Maybe she is involved in the enveloped secret of Serena's father? Or plays a relative of Dorota, in town to help with the hinted mother to be? We're still spinning in last night's happenings, from obvious trouble brewing between Rufus and Lily, to next week's car accident, to Chuck rising as this season's Mr. Awesome ("You two play grab-ass in my hotel elevator again...") and Nate's profession of love (would any real person turn down someone that attractive to get their fling on with a Congressman - bore!); well Monday gave us a solid push into the week. How many days until next Monday?!

And two random asides, can someone please reveal the prostitute inspiration behind Little J's outfit choice? We refuse to believe that Lily's mother and Blair would sit at the same table and let an opportunity to criticize said silver disaster escape comment...secondly, please confirm that Vanessa's mom is the most annoying person ever to have graced the cw. 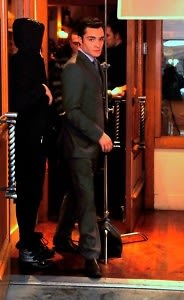 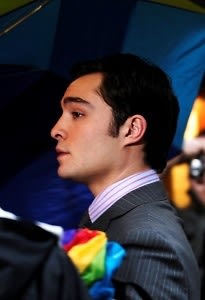 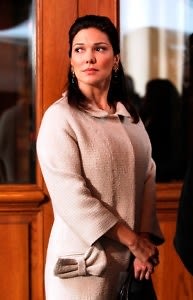 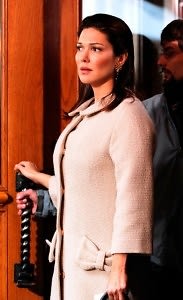