Inglourious Basterds graced the screens again last night in a desperate bid to drum up attention for the film's public release on the 21st. After all this is the film that alone could be the life float to  Harvey Weinstein's sinking company. This second showing was attended by some heavyweights in the industry, such as Gretchen Mol, Gael Garcia Bernal, Amy Irving, and Christoph Waltz. But getting people to show up to a free screening with a fabulous after party is easy. How the general public will respond to the film is the real question. And one that will be answered this weekend.  More photos from last night's screening below.... 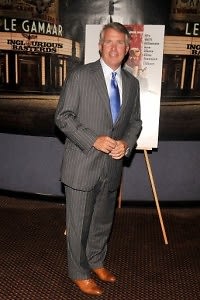 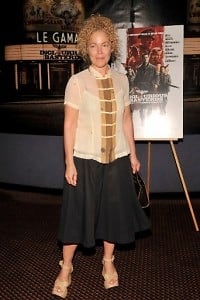 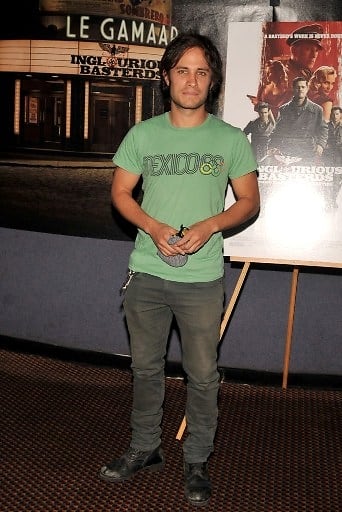 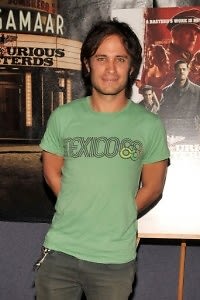 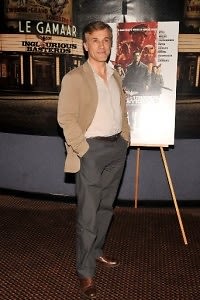 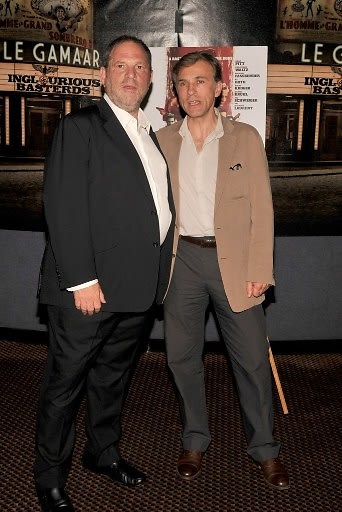 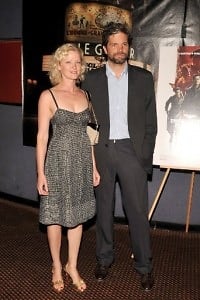 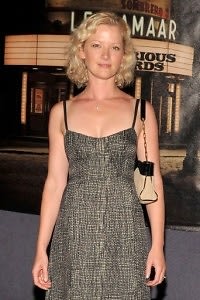 Photos by JONATHON ZIEGLER for PMc