[Photos by JIMI CELESTE for PMc].

After seeing "My One and Only" last night at the Paris Theatre, I have an entirely new perception of George Hamilton. The movie, a baby of his that took quite a bit of work to get produced (as he told all of us before showing it), was about his cross-country journey in a baby-blue 1953 Cadillac Eldorado convertible with his single mother (played by Renee Zellweger) and gay brother (played by  Mark Rendell). Both Renee Zellweger and Logan Lerman (who played George) gave remarkable performances in the film that was "smart, fun, and affectionate." 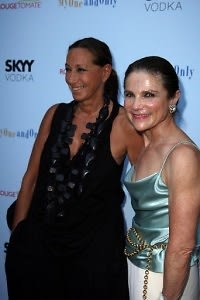 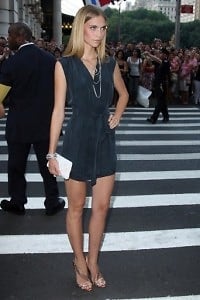 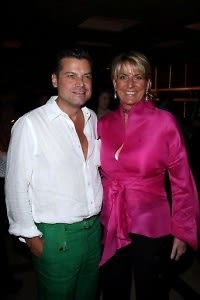 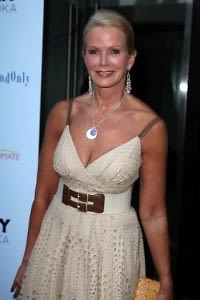 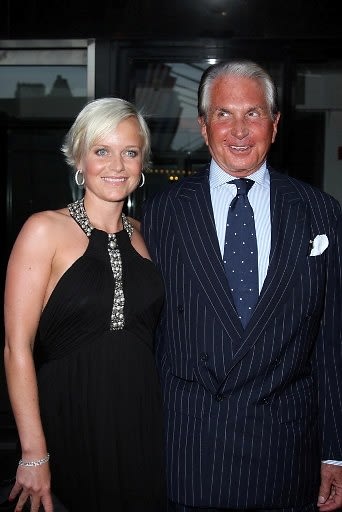 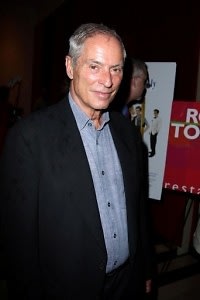 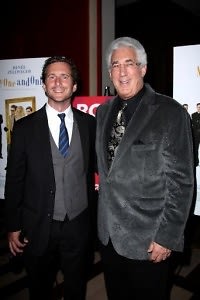 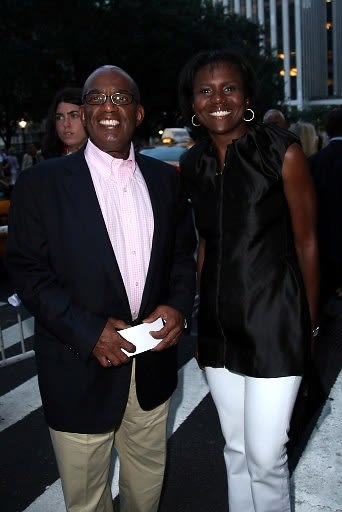