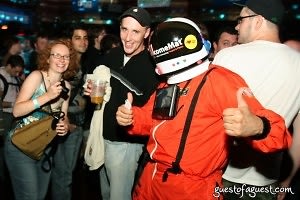 Go HERE for more photos by BEN HIDER and TAG YOURSELF and YOUR FRIENDS!

Internet Week's still going on?! You betcha it is.  These dorks have years of partying to catch up on- am I right? Last night, after the "popular nerds" -um  how's that for a paradox, gathered to watch hear Their Omnipotent Leader Barry Diller speak at the Rockefeller center, they moved onwards down to Webster Hall to mingle with the plebs (Gawker commenters and the likes), at DIGG's Diggnation party. (MC HAMMER CAME!)  From here they moved on to M2 for Thrillist's party, or maybe Gawker's rooftop soiree. Whatever order they chose to make them in, they were sure to see this guy running around at all three parties.

Stanley sat this one out. Sweaty dudes isn't exactly his bowl of water. Alas, Caroline McCarthy was surely on the ball last night so we will await her report.  It never stops. 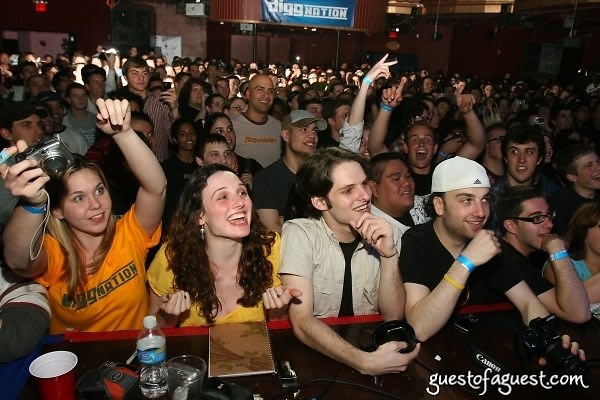 The popular Web-based news review show was hosted by Kevin Rose & Alex Albrecht. "Come raise a pint with the teams at world-famous Webster Hall, the live music venue in the heart of Manhattan. Featuring music from Fort Knox Five, Ursula 1000, MCs & Beatboxers from Freestyle Love Supreme and The Freeze, as well as some other special guests and surprises. It's free to attend so don't miss the biggest party during Internet Week!" 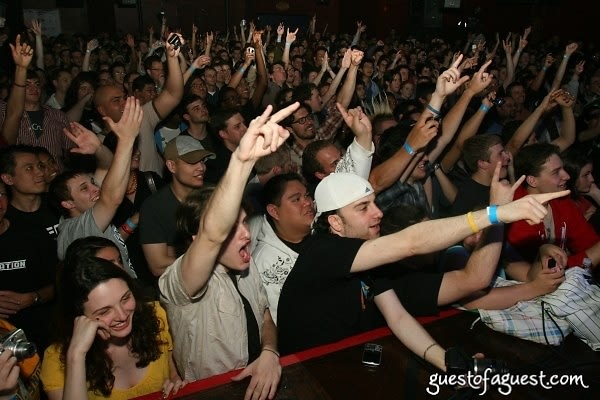 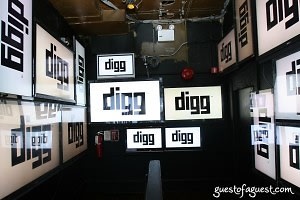 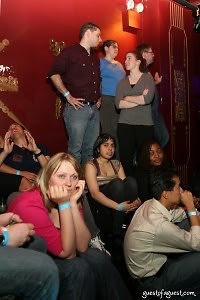 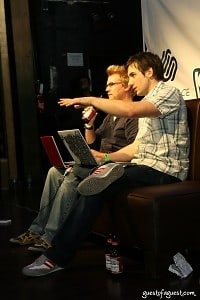 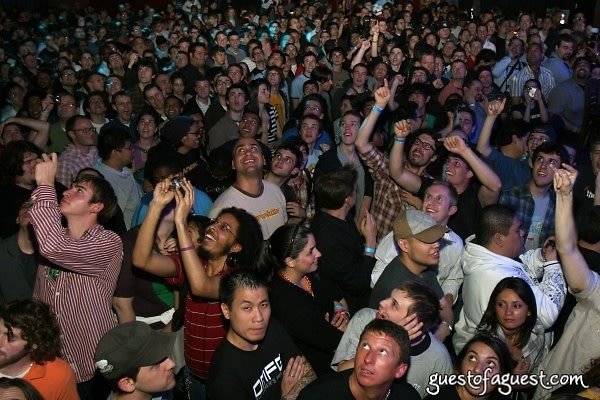