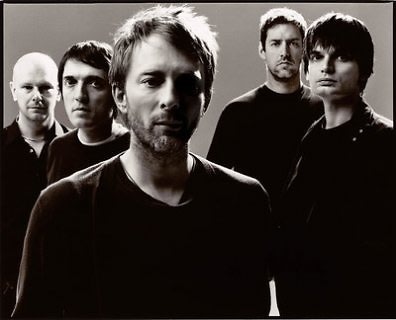 Earlier, we reported that Radiohead will be playing a free show downtown at the Occupy Wall Street protest - turns out, it's all a hoax!

See the sequence of tweets below:

Radiohead's press reps to NYO: "Just got the official word that Radiohead is not playing this."

And yes, JK, about the Yankees thing. But they really are not, according to their reps, playing #OccupyWallSt. Enjoy that press conference.

Either this is a brilliant press strategy to stay DL, Radiohead's reps are out of the loop, or Occupy Wall Street guys are total idiots.

In the meantime, here's a rad video of them performing to try and lessen the blow: