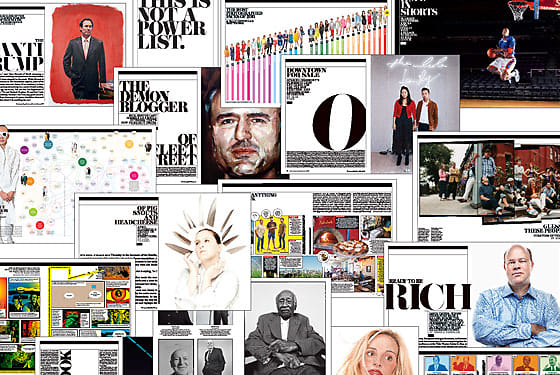 2. Aston Kutcher (and other celebrities) has little Twitter Influence according to a detailed study conducted by Northwestern University. [Mashable] 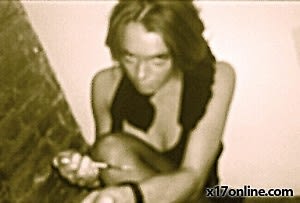 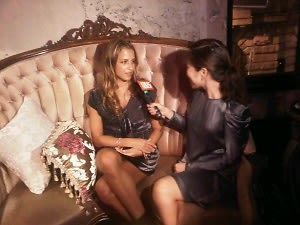 7. The Obameter: Tracking Obama's Campaign Promises. How does Obama score in the over 500 promises he made during the campaign. [Politifact]

8. Alicia Silverstone is returning to the screen to star in a romantic comedy about vampires??! With Gia from Veronica Mars? Whaa? [Joyengel] 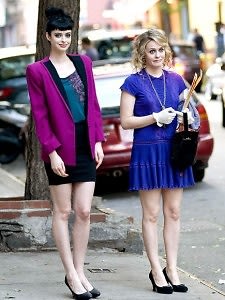 9. Jimi Heselden, the multimillionaire owner of the Segway company, died after riding one of the two-wheeled machines off of a cliff. [Telegraph]

10. Catfish. I forgot about this one last week. If you're looking for an anti "The Social Network" film, head to this artistically done docu-film that examines how well you know your Facebook friends. It's a masterpiece [Catfish Website] 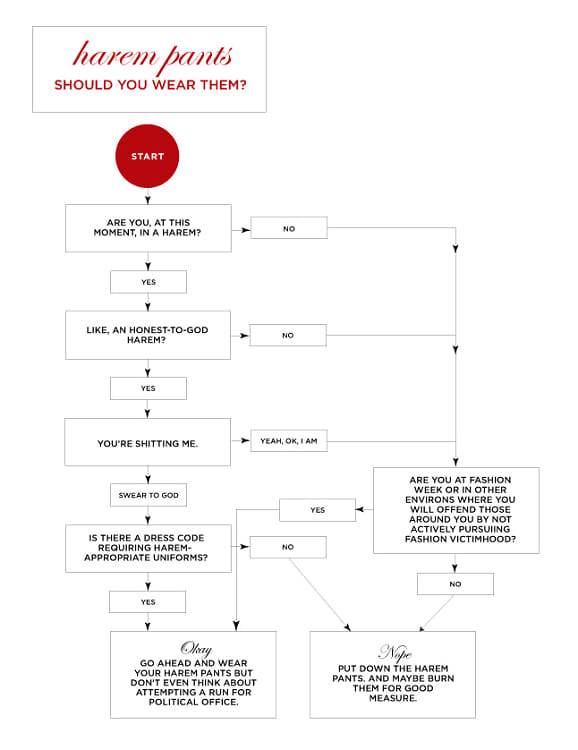 13. George Clooney is sitting in on the Giorgio Armani show RIGHT NOW. [W Mag] You can go watch the show live here: [AnOther]