Hello from the Sunset Tower. We've got the list of the most powerful women and the best restaurants of 2011 along with Pee-wee's big adventures and much more. Here's what caught my eye today: 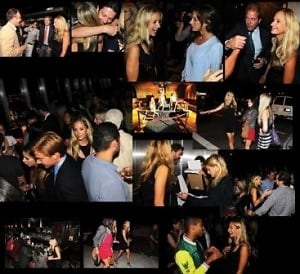 2. Paper Magazine follows me around for a night. In their October issue, Paper Magazine's Whitney Spaner spent a night out in NYC with me. We hit up Minnie Mortimer's presentation, Peels, Le Bain and the Jane. To say that I'm excited to be in a magazine bearing Pee Wee Herman on the cover is an understatement. Go here to check out the article. [Paper Magazine]

3. Facebook Announces three new features. In a nutshell, the new Facebook a. will now let you download any information you have ever posted onto your computer in one seamless step, b. redid its dashboard to allow users to better understand what data their Facebook applications are using and, the one that is most intriguing to me, c. Groups. Here is a pretty good over view of what this means for you: [HuffPo]

4. The Pee-wee Parade. Speaking of Pee-Wee, the guy is taking over social media land. Yesterday, he announced his new commitment to utilizing my buddy Dennis Crowley's platform, FourSquare, with a "Pee-wee Parade" around New York City. Fans could follow him around and check in to win pee-wee merchandise and earn an official Pee-wee badge! Along with his popular Twitter feed, Pee Wee is the new Ashton Kutcher of the internets. [Pee-wee on Foursquare] 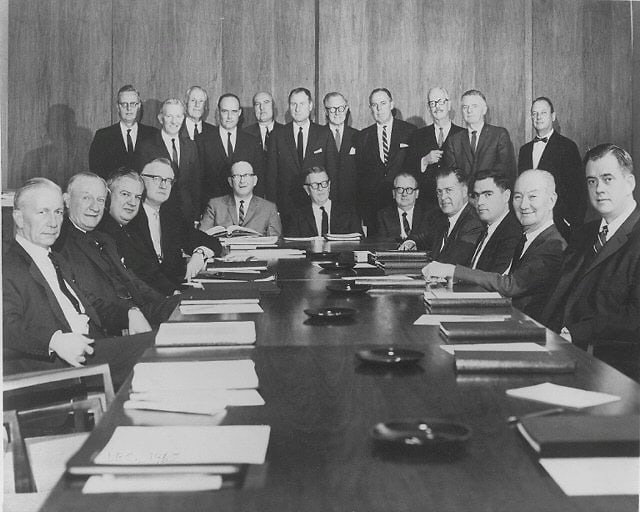 7. The New Yorker had it's annual festival last weekend. And, in case you missed it like me, the magazine has this handy dandy blog that documented the activities. [New Yorker Festival]

8. Apple vs. Google TV. In the war to create the best Television experience possible, it seems that Apple TV is "winning." [Buisness Insider]

9. The 2011 Michelin Guide for NYC Restaurants is being released today. Check out the new additions and the entire list of starred restaurants here: [Eater.com]

10. This upside down coffeeshop (D'Espresso) in NYC is making the rounds today. The floor is on the wall, the books are on the floor, and it's blocks away from the New York Public Library. 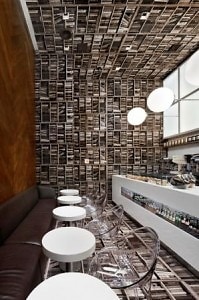 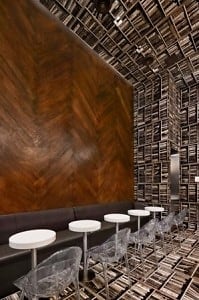 I know it's gimmicky but I want to go check it out! [FastCoDesign]

Well, that's all for me today. Do you have something that I should feature on tomorrow's Reading List?