Back in NYC, back in the swing of things. Today we are so very thankful that the rescue efforts of the Chilean miners is moving successfully along. I can't imagine being trapped in a hole for an hour, let alone 70 days. So, what else is catching my attention today?

1. The 33 trapped miners in Chile are being rescued one by one. Watch the emotional scene of the trapped men being reunited with their families and loved ones on this morning's Today show:

A truly emotional morning for all of us watching...

2. The November Issue of the Atlantic is on stands now. Brave Thinkers 2010 is the cover. It's the magazine's second annual assessment of the year's most intrepid and original thinking, a look at how last year's thinkers are faring today, and profiles of new risk takers like David Cameron, Kevin Costner, and Robert Sarver. [The Atlantic]

4. J.K. Rowling uses a spreadsheet plot approach to her narratives. She divides the columns by chapter number, story timeline, chapter title, main plots and subplots. See below. [via tumblr]

5. Here are 10 ways to Deal with Negative or Difficult People. [Tiny Buddha]

6. Speaking of difficult people, go watch "The Situation" completely blow it on Dancing with the Stars. [Gawker.tv]

7. Sony Internet TV. Internet meet TV. We spoke about it before, now it's ready to ship out (for $600-$1400). The Sony Internet TV ranges from 24 to 46 inches and has Wi-Fi packing, LED side-lit sets featuring Google TV built right in, Dual View (lets you watch television while surfing, and the ability to download apps from the Android market. What I really got a kick out of? The QWERTY keypad remote with integrated optical mouse: 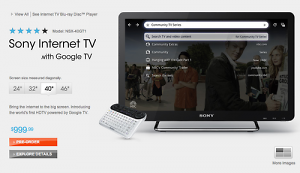 8. Aaron Sorkin responds to a blogger about the lack of a decent portrayal of a women in The Social Network. [Kenlevine]

9. The Facebook Friend Poster. Turn your Facebook friends into real life friends for only $20. PrintingFacebook.com has a customizable 20"x40" poster reading to ship for you and your friends. [PrintingFacebook]

10. Google just invested billions in an off-shore wind farm. The project, the Atlantic Wind Connection, would run electrical lines as far as 20 miles offshore from Virginia to New Jersey. The initial phase of the project would be capable of powering about 500,000 homes! [Huffpo]

11. Waiting for Superman. I saw this documentary on Monday night and was overcome with emotion and frustration.  Demanding great teachers, great schools, and great education for the kids of our country seems so obvious and simple. Unfortunately, we are failing as a country on every level. Go HERE [Superman-Action] for ways you can help now. It made me smile when I saw the kids from the film meeting with President Obama this week [Video Here]. 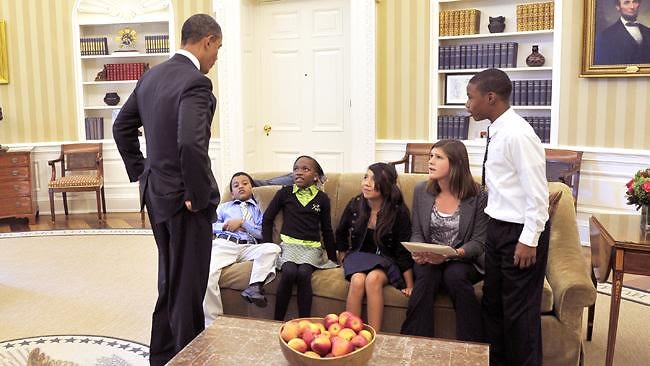 And this is just, well, adorable ha. [CVXN] 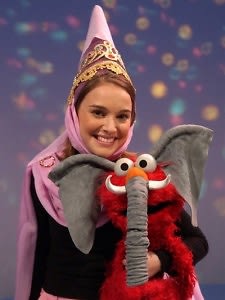 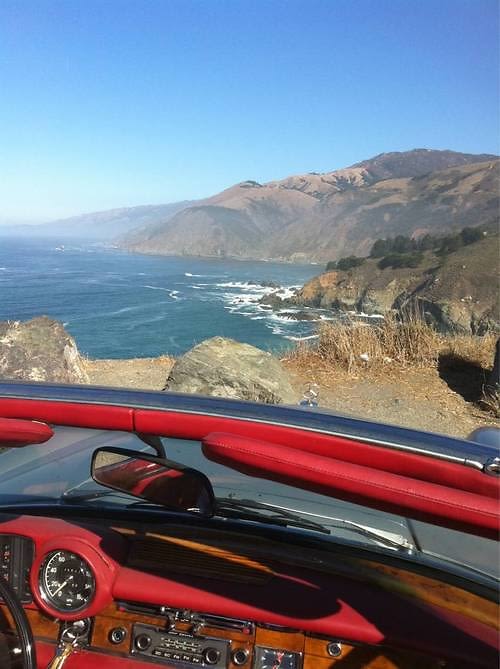 The experience was incredible, regardless of the date on the calendar!

Well, that's all for me today. Do you have something that I should include in tomorrow's Round up?