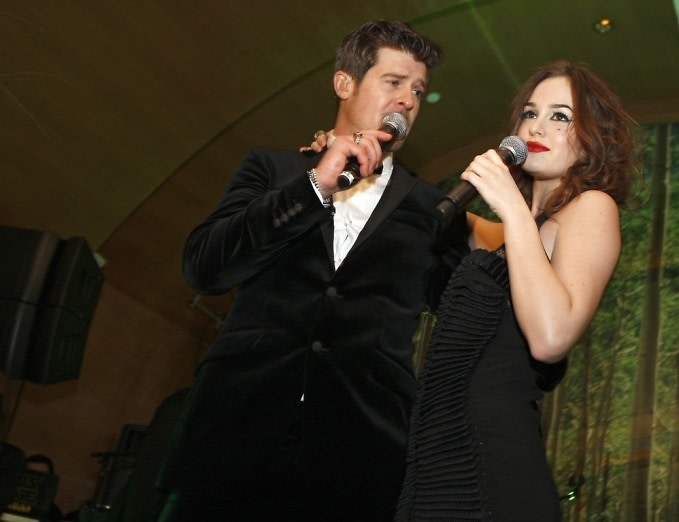 Last night, Robin Thicke had a party at Butter for the release of his new album "Sex Therapy".  Jay-Z, Beyonce, Leighton Meester, John Legend, Michelle Trachetenberg, Usher, Stebastian Stan, and Tyson Beckford were all in attendance, which begs the inevitable question: Is Butter having a major comeback?

Butter had its peak moment three or four years ago, when it regularly attracted clientele such as The Olsen Twins (both of whom have been linked to one of the owners Scott Sartiano and Richie Akiva), Madonna, Prince, A-Rod, Penelope Cruz, Ashton Kutcher and Demi Moore. The restaurant/nightclub has fallen out of the limelight a little as of late, but the wattage of starpower packed into the place last night firmly puts it back on the map. The party was big enough for Andre Balazs, to forgo his own club of the moment, "Don't call it Boom Boom Room"  in favor of Butter.

Thicke performed several songs from his cd, and even called a surprised Leighton Meester up onstage to perform her new single "Somebody To Love". After the Svedka-sponsored release party, the crowd headed to the lounge part downstairs for the after party, which went well into the night. 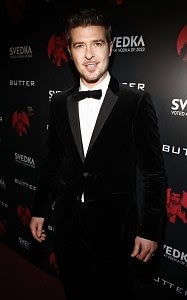 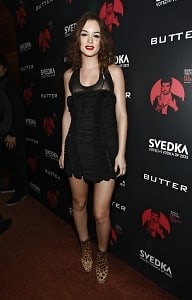 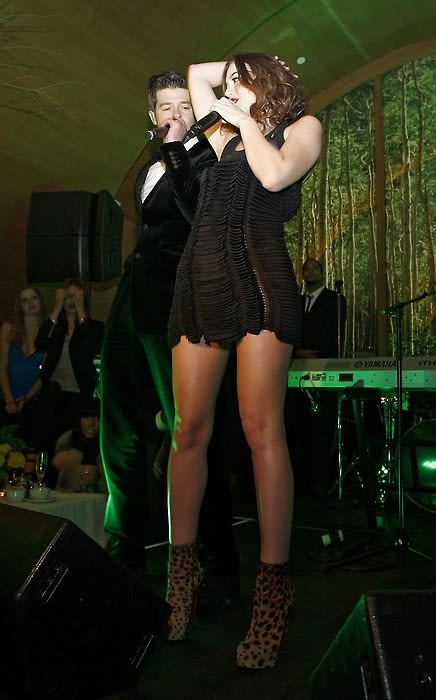