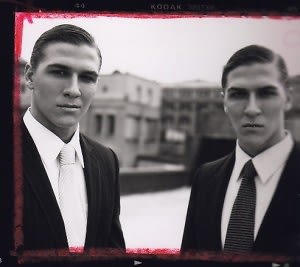 The dynamic twin duo behind the Day & Night brunches, have been pretty busy lately. They went global with their parties this summer in St. Tropez, all the while still going hard in the Hamptons. Now the boys are back in town (NYC, that is) with a new location, Ajna Bar, and their three year anniversary this weekend! Check out what the brothers Koch had to say for themselves...

1. Tell me something about you that most people don't know? Our last name is pronounced "COOK!!!" HAHA

2. What's the best thing about a slow economy? Having no choice but to "add value" to your business!

3. Who are your favorite characters in history? Franklin invented it, Da Vinci painted it, Shakespeare wrote it, George Washington led it, The Beatles sang it, Walt Disney created it, Michael Jackson danced it, Einstein proved it, U2 rocked it, Steve Jobs designed it, Newton lived it! 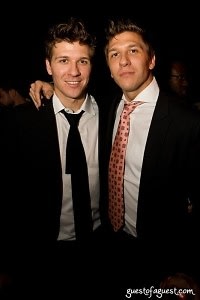 4. Who are your favorite characters in real life? Wynn built it, Tiësto spun it, Eastwood directed it, Schrager started it, De Niro acted it, Bill Gates changed it, Scorsese pictured it, Morimoto cooked it, Bob & Jeannie Koch raised it.

5. What's the biggest risk you ever took? Becoming an entrepreneur when we turned 25 in NYC.

6. Most memorable NYC moment? Celebrating with our friends at Day & Night (Merkato 55) during our 27th birthday in 2009. WOW!

7. Who is your alter ego? The saying goes, "You are your own worst enemy." So I guess each other.

8. Your proudest moment? Moving to the big apple in September 2002.

9. What would you choose to be your last meal? Home cooked dinner by Mom and Dad.

10. What would your superhero name be? What special powers would you have? "Double Trouble" - Being in two places at once. 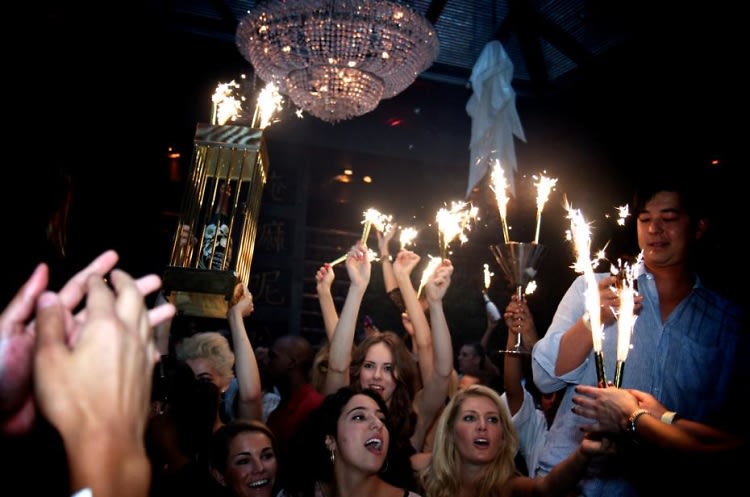 The infamous Day & Night brunch - where it's ok to get sloppy during the day...

And another three for good measure...

What constitutes "making it"? Family you can depend on, Friends you can count on and Happiness you can live on.

What's the Best 2k you've ever spent? During WMC on our 28th birthday, March 24th 2010 - Sebastian Ingrosso and friends at SET in Miami. good thing we had our partner's black card (thanks Michael)! 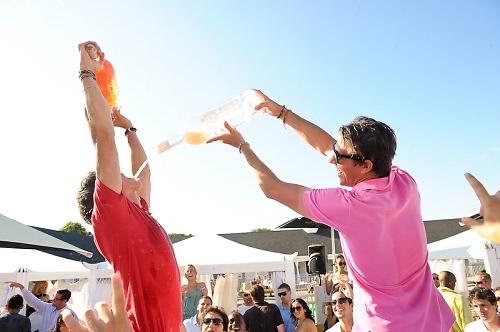 The dynamic duo in action...

And just so we get the record straight: 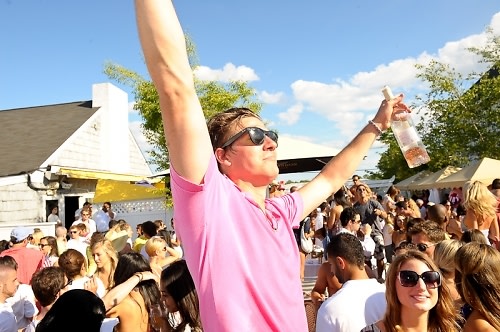 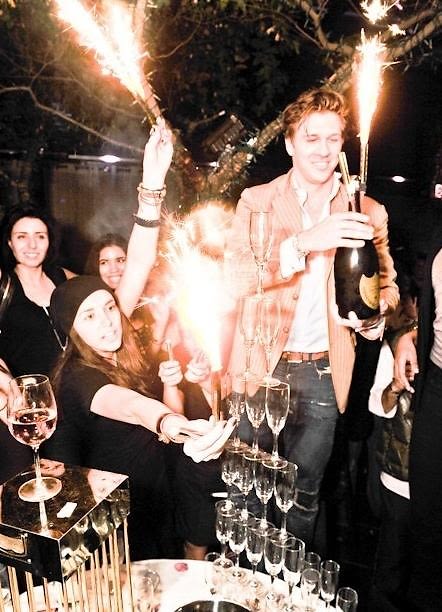 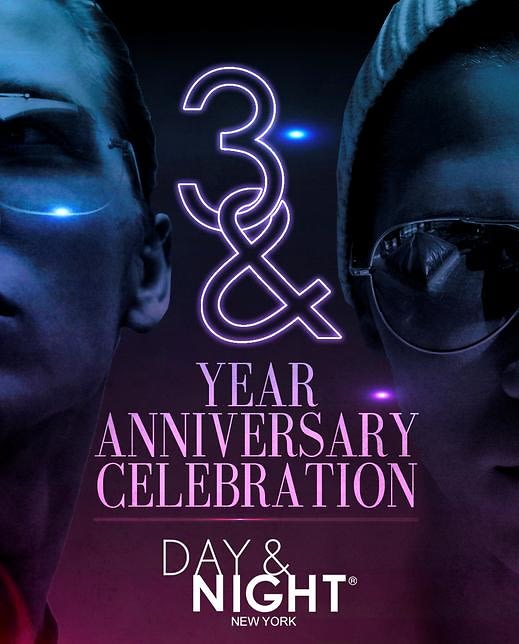