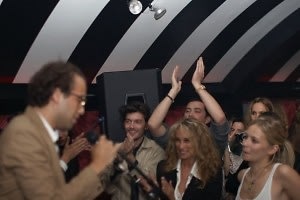 [Alexander Dexter-Jones singing with brother Chris, mother Anne and sister Annabel in the audience. Photos by Timothy O'Malley] Ella Lounge & Anti 81 Productions presents Locos Only NYC: Recession proof Thursdays at Ella Lounge with DJ Francesco Civetta and special musical performance by the brilliant Alexander Dexter-Jones on June 4th, 2009. This was Alexander's first musical performance, in which he performed tracks from his upcoming album, which is in the works. The room was so packed that half of the guests were not able to enter the performance space, and had to listen to the performance form the upstairs lounge.

The crowd was enamored as Alexander enchanted them with his musical brilliance and his rock star presence. For his first performance, DJ Francesco Civetta of Anti 81 spun Alexander's instrumentals as Alexander laid down his intelligent vocals on the microphone. Many people in the audience claimed that Alexander reminded them of an early David Bowie.

After Alexander's performance, DJ Francesco Civetta, recently returning from playing several exclusive events at the Cannes Film Festival during phase one of his European tour, spun tracks and kept the party going till the wee hours... Alexander Dexter-Jones is a rising star, his musical talent is truly beyond any artist of our generation, keep a watchful eye on him as he is a truly gifted artist and his music will inspire our generation, as well as many to come. 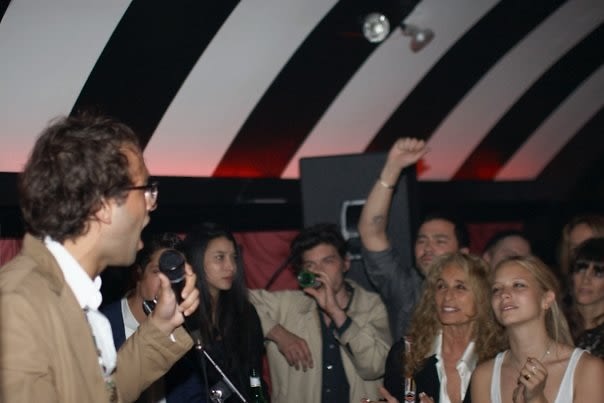 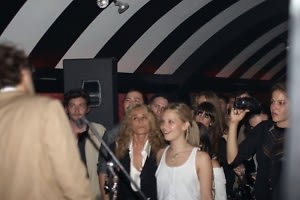 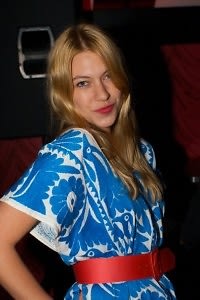 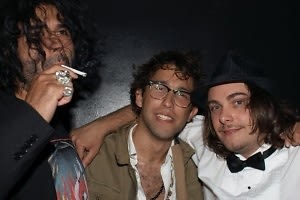 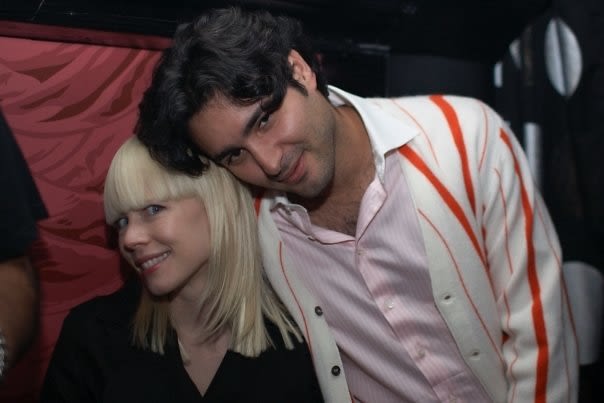 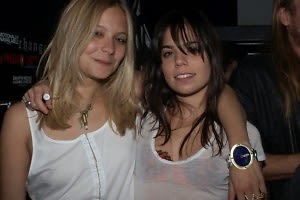 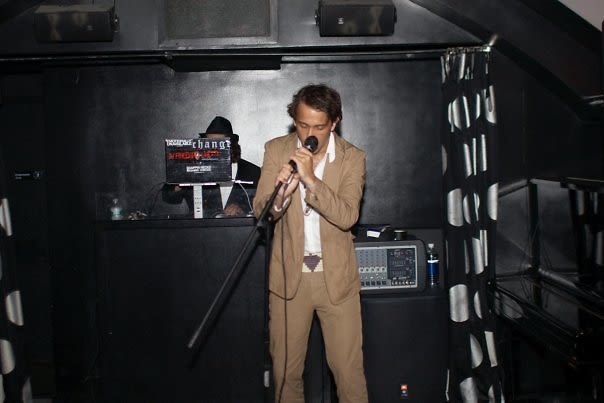