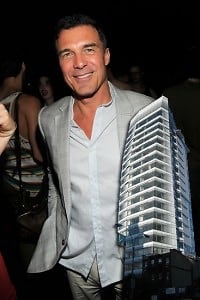 Hotelier Andre Balazs is heading to the Bowery. As soon as September 1st, the man behind The Standard, will be adding The Cooper Square Hotel to his ever-expanding resume of hotels. This certainly shifts the attention off of his interest in building a boutique hotel at the empty Eero Saarinen-designed terminal at JFK airport. The rumor-then-confirmed Cooper Square Hotel announcement trumps any prior rumors and hotel speculatations. Though owners will stay the same, The Standard will become the name and management team behind Cooper Square Hotel.

According to HotelChatter, the news regarding new ownership over Cooper Square Hotel was gifted from an anonymous tipster via email. Don't you love receiving top secret news in your inbox?

"Most staff is aware of the change; few [know] of the details or the new owner's name. Deal is done, pending signatures and transfer of operating funds as of 8/31." 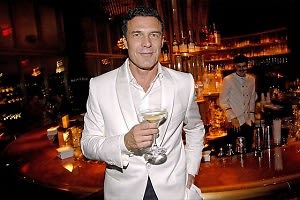 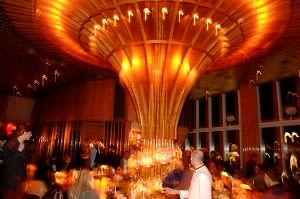