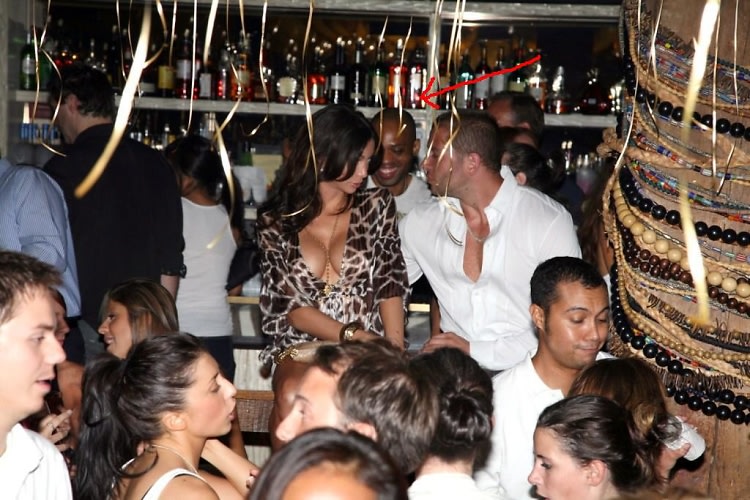 Yeah, that's right, CAIN 'aint going anywhere.  And how could it?  They are still one of the most profitable clubs in the city. It's amazing how a guy who shills for Cain so much can be, well, so wrong about them closing for good. Unbelievable. Oh wait, we're talking about Down by the Hipster here. Quite believable. This isn't the first time he's been wrong, and believe me it won't be the last.

Now we applaud him for his call on the Bowery being the new nightlife draw. But his gains are all for naught when he displays such shoddy "journalism". Perhaps its best described by the saying, "one step up, two steps back"? At least there is eater to clean up the mess and set the record straight. 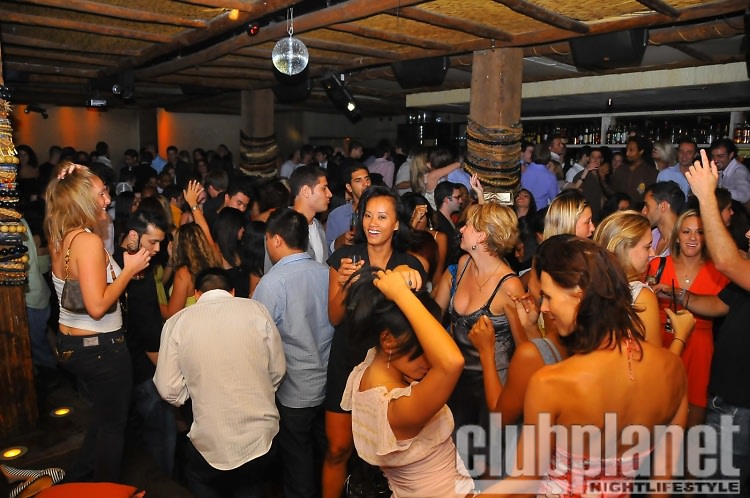 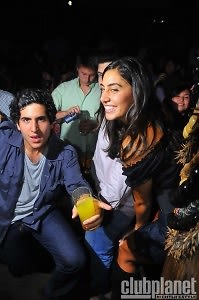 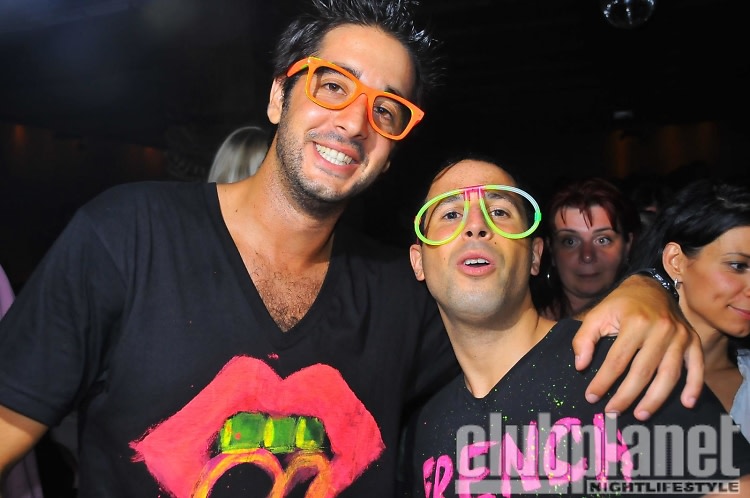 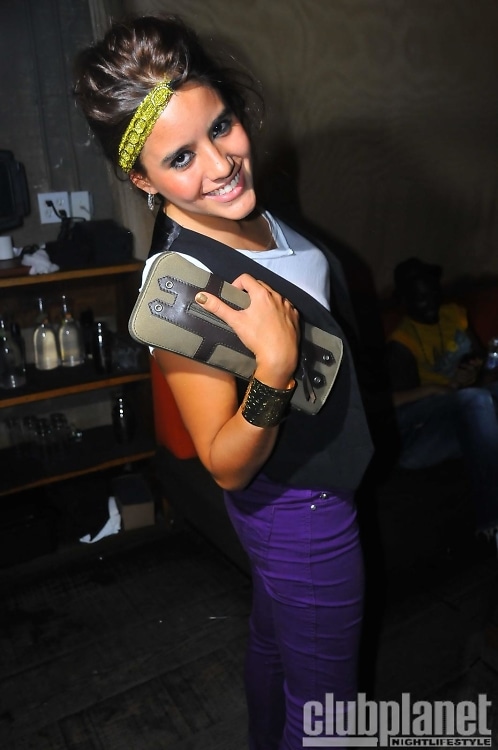