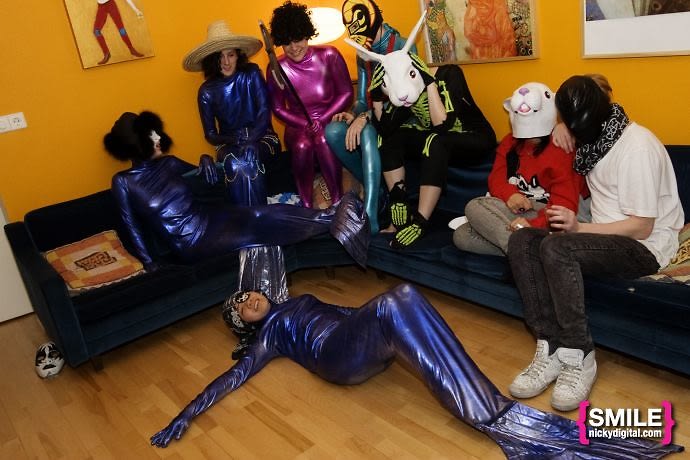 [All photos by Nicky Digital]

At Paper Magazine's best of NYC Nightlife awards last Sunday, the GofG's table was directly next to Nicholas Rhodes table (of Nicky Digital).  It was an honor to meet the popular photographer who took home the award later that night.  Nicholas had just returned from, what looked to be, an incredibly adventurous trip to Iceland.  With album names like "Casual Reykjavik @ Kitty Von-Sometime's" and "Supper at Vid Tjornina" we were in for a treat. 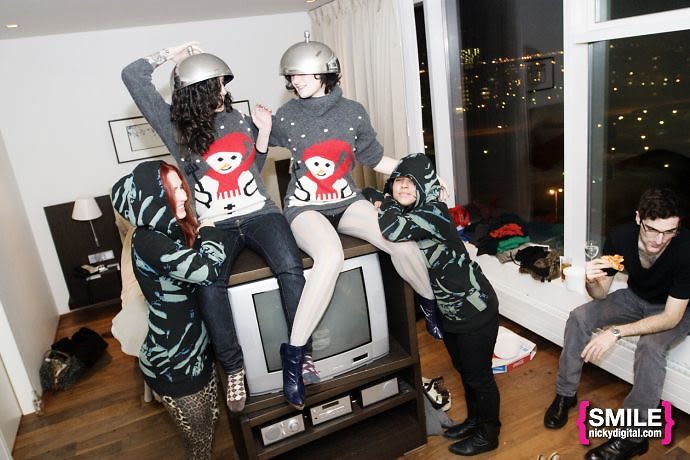 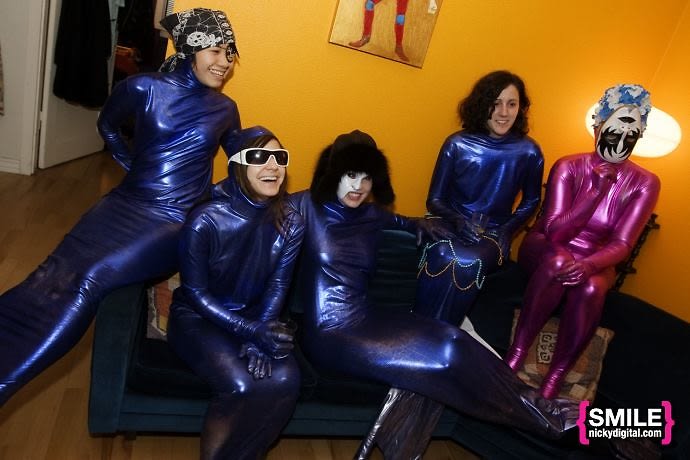 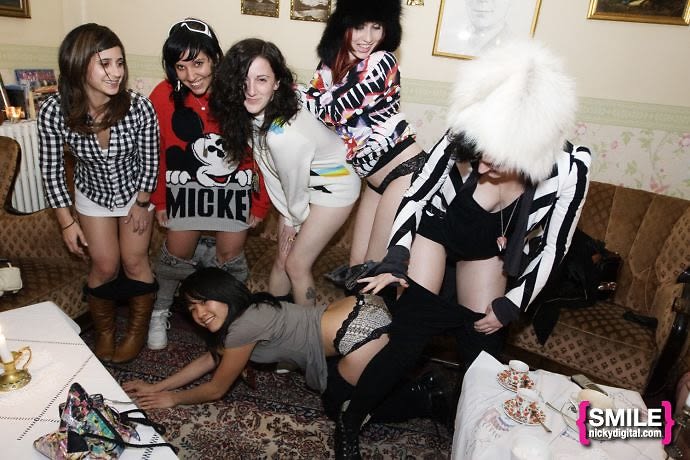 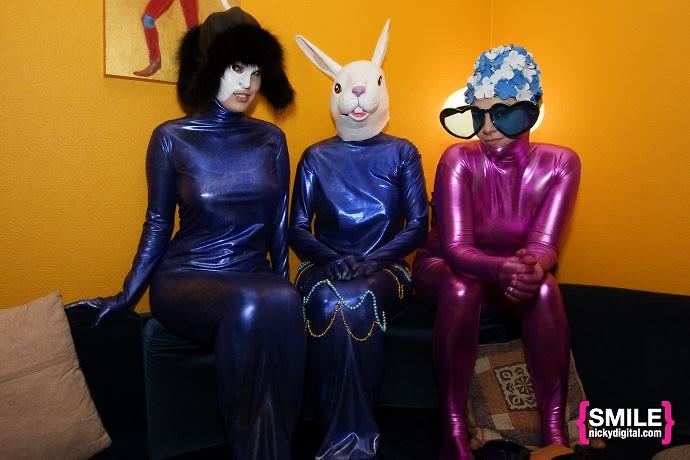 "Best $2k I Ever Spent!" Nicky Digital's Adventures In Iceland