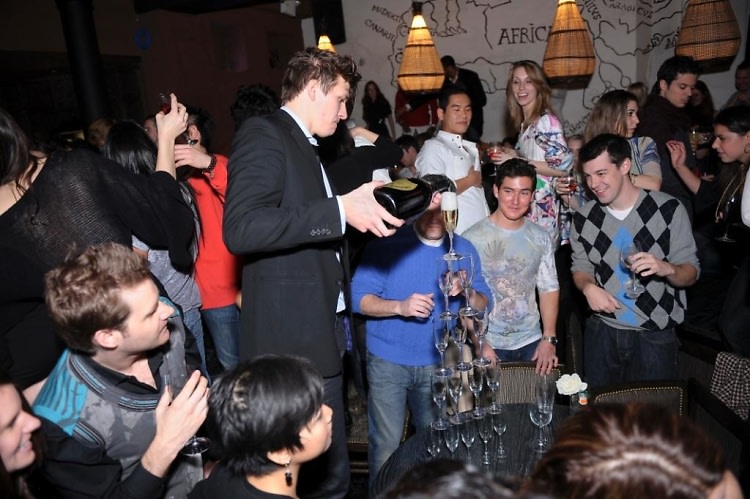 Last week we chronicled the Saturday brunch scene in Manhattan that has been exploding down in the meatpacking district.  And now we apparently have the numbers to prove it.  A tipster says that the Merkato 55 operation revenues have been on the trajectory of a champagne cork flying through the air (pre apex).

Having expanded to the second floor, they have been pulling in roughly 75k in revenue

Quite a pull for five hours or 300 minutes of fun.  So what might this mean over the period of a year?