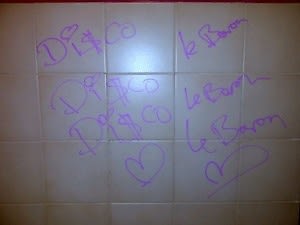 Finalement! The much-anticipated Parisian nightclub Le Baron is slated to open its doors for the first time this Sunday.

According to Eater, after nearly two years of rumors, interviews, permits, and liquor licenses, nightlife impresario Andre Saraiva has finally gotten his act together, giving New York's most buzzed-about nightclub an opening date.

The sometime artist/musician/designer Saraiva has previously sidestepped the question of when the hot-spot would open its doors, citing "legal issues" for the delay.

"Because America gets really complicated to have all the permits and licenses. I made Beatrice, and they closed me because I didn’t make it all super legal. I just made it a place that I like. I had so much problem with the community board and everything, so this time I decided to do a place where everything is perfect and nobody can come and say “Oh, that’s illegal.” I want to do it the right way."-Andre Saraiva 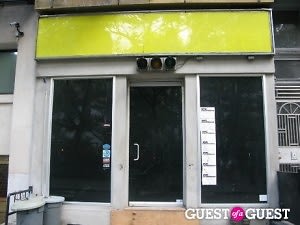 Cheers Andre, on doing it the right way, the American way.

Check out our previous coverage on the epic drama that has been Le Baron:

[Le Baron To Open In September. What To Expect]

[GofG Exclusive: Andre Saraiva Gives The Inside Scoop On Le Baron NYC, And His New Hollywood Club With Paul Sevigny]