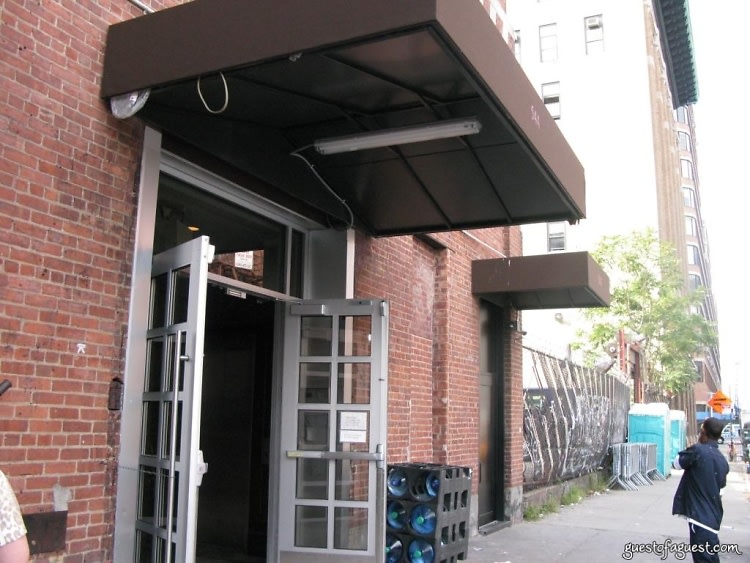 [The doors outside the new Cain Luxe]

Guest of a Guest Exclusive! First inside the new Cain Luxe!

Jamie Mullholland was in flip flops today when I met with him.  He's trying to hold on to summer as well.

Fitting for the piece I just did, as I showed him this on his computer.  It was indeed strange sitting with the charming South African in his office atop Cain, instead of the deck outside at Surf Lodge. I was there for a tour of his newest project, CAIN-LUXE, and upon seeing him, wanted to step into a time machine and go back to this day.  Before the walk through of the completely gutted space started, he sat down and answered some of my questions.  Is 27th street REALLY worth it?  Did you look elsewhere?  Well, yes of course, he did, but he also assured me that the space was too good not to redo, and, that the new Cain would set waves through the city, sound waves for starters.  Plus, 27th street is having its revival didn't you know? (more on this later).

Jamie and his partner Jayma are giving Cain, the club which helped define 27th street, a major makeover.  Best described as "Paris meets South Africa", the space is "art deco, it's decadent, think mohair and brass." 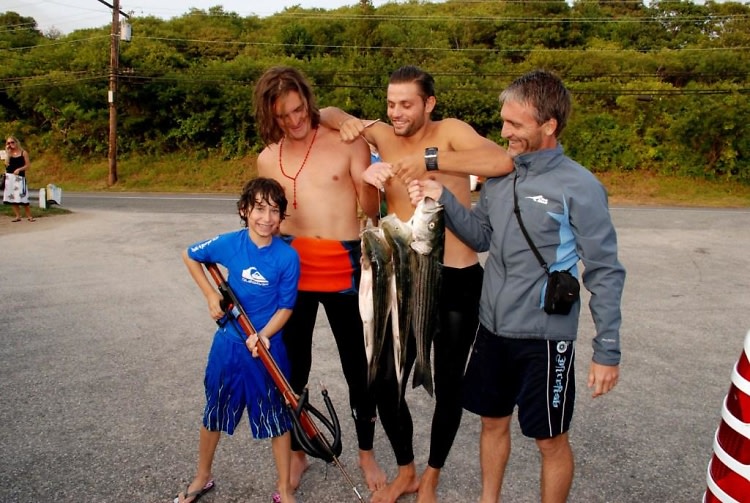 Besides the regal decor, the space will have a sound system that is the absolute best available.  Later on, Jamie enthusiastically showed me the wood beams that run between the concrete subfloor and the black wood floor (this is how the bass will travel underground). Wow.

This must me the best part about being a developer like Jamie.  Much like any entrepreneur, seeing your vision being built from the ground up is electrifying.  Even for me, watching the Davis & Davis construction team (the same who did Surf Lodge, "the best" says Jamie), work diligently on the space that must be done before next Thursday's opening, is exhilarating.

There will be time for all things Cain this week and the next, as we watch and wait for the arrival of its grown up sibling.  I saw the plans, I walked the grounds, and I too am excited for the Surf Lodge team.  I will unleash something new about Cain's redesign daily over the week including what plans they have in store for the space, upcoming projects (think Dubai), Jamie's favorite memories from the summer, and more on why he decided against leaving 27th street. 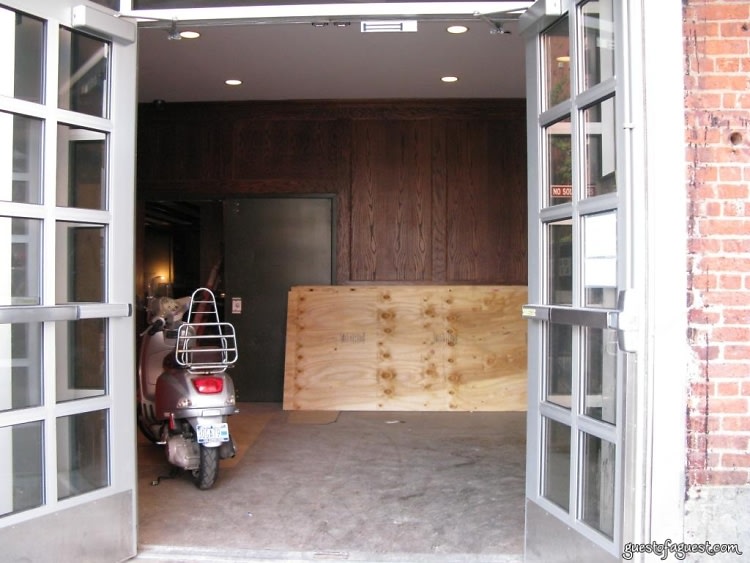