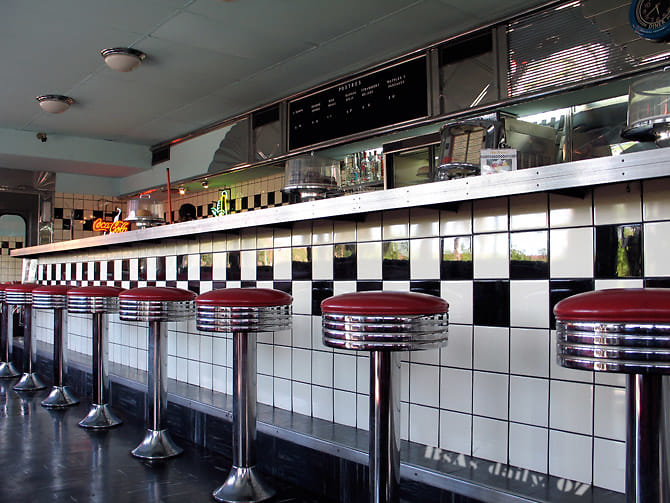 If you’re anything like us here at GofG, you were severely distraught during the entire three days that Chelsea’s Cafeteria was closed for renovations. Though the all-night hotspot reopened Friday, its brief hiatus got us thinking: with Florent gone, what would we do without a good 24 hour?

Thankfully, we realized NYC has no shortage of 24-hour restaurants for those of us who simply demand good eats at any and every hour. Hey, if my alcoholism never sleeps, then the city isn’t allowed to either. We have the lowdown on a couple mouthwatering options that have recently popped up, as well as details on some old standards. Enjoy! 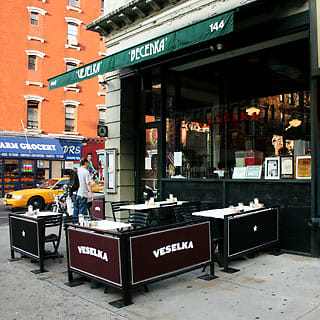 This Ukrainian diner is an East Village staple; conveniently located near a plethora of bars, it has been enticing late night lushes for years. You may have seen it featured on an episode of the Food Network’s “The Best Thing I Ever Ate” or the CW’s “Gossip Girl”. Actress Chloe Sevigny recently pegged it as one of her favorites. Regulars rave about the extensive menu, which includes traditional diner fare in addition to tasty Ukrainian dishes. The space also boasts outdoor seating and an ample selection of beer and wine for those who’d like to keep the party going. Be sure to check out its new Bowery location, which should be opening any second now – this time equipped with a full liquor license! 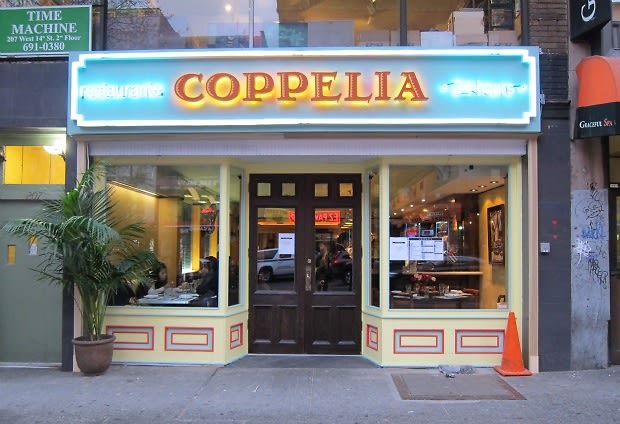 For those of you who require a little more flava in your early A.M. food binges, stop by brand new Latin American diner, Coppelia. It’s said to be modeled after a Havana luncheonette and is sure to provide a little spice to your late night. They don’t serve alcohol but because they’re new, we can only hope this is a kink they’re still working out. Rumor has it they’re currently BYOB so go ahead! Or maybe relax on the alcohol consumption for a hot second and try the avocado milkshake. 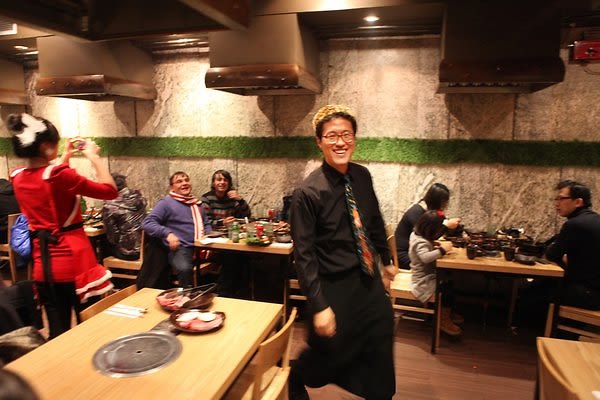 If you find yourself hungry and a bit further uptown after a wild night, be sure to check out this spacious and modern 24-hour Korean restaurant that opened just last summer. One of the newest Korean restaurants in the city, Miss Korea BBQ is a pricier option but here you’ll also get some entertainment with your meal, as the chefs cook the food right at your table. You can’t leave without trying the pork belly! 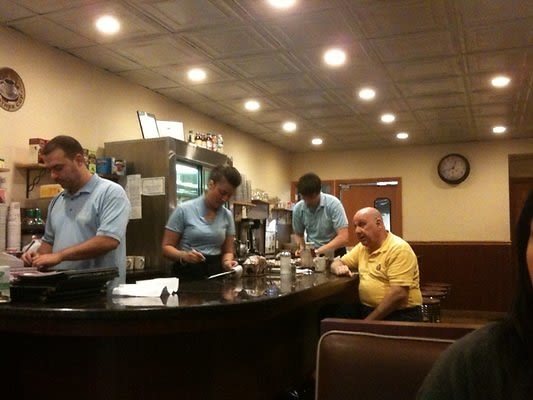 This Park Slope diner’s customers have recently dubbed it the “best diner in Brooklyn” and the “new king on Fifth”. Its cozy setting, complete with swivel stools lining the counter, will make you feel like a regular even if you’re not. For our thirstier friends, don’t miss the adjoining room, where you’ll find a full bar. This spot’s burgers and waffle fries are a must-try, though your already alcohol-saturated stomach will probably hate you for it in the morning. If you don’t think you can actually maintain composure long enough to eat in, no worries: they also deliver 24/7. 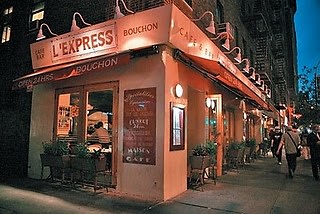 For those of you who still have impeccable taste while intoxicated at 4 in the morning, first, I applaud you and, second, I encourage you to check out French bistro, L’Express. This Park Ave restaurant provides traditional French cuisine and a full bar at all hours of the night, offering sleepless New Yorkers a sometimes welcomed alternative to pizza or standard diner fare. But you’ve been warned: after the bars let out this place fills up quickly, so try to plan accordingly!