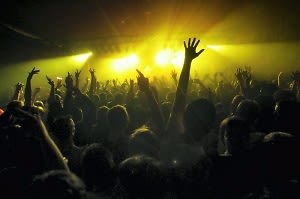 Across the world, nightlife seems to have taken a slight turn in the rave direction. It's almost like a mini-festival, lasting anywhere between 6 and 12 hours, and the dress code is kept more casual, anything from ripped denim shorts and a crop top to a fitted dress applies.

Raves are everywhere, the UK has the Warehouse Project, a fall calendar of DJs playing in a car park; converted into a stage and dance floor from 9pm-5am everything is back to the way it was by 7am.

In New York, a huge warehouse on Pier 94 will play host to Avicii for New Years Eve, whilst Brooklyn hosts dubstep and other 'alternative' events at the Wild East Warehouse. [Photo via]'

So Why Is The Rave On Its Way Back?

The capacity is more than you would ever be able to fit in a night club, warehouse spaces can hold anywhere between 3000 - 10000 people

It's a real, old-school kind of nightlife; people are there to listen to good music and have a good time

With the popularity of DJs on the rise, it's their version of playing Madison Square Garden or the Staples Center 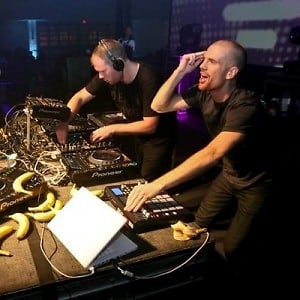 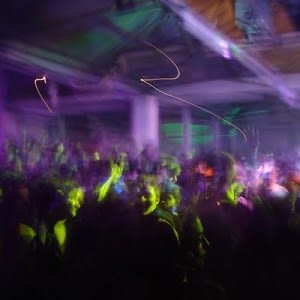 Why The Rave Should Have Stayed In The 90s?

The 90s was home to techno, the type of music you could jump up and down on the spot to for hours, now with genres such as dubstep, drum and bass and jungle, people want to dance more - it's exhausting!