Making your way behind that velvet rope can sometimes be the most daunting and embarrassing of tasks, but worry no more.  Klout, a website that measures users social media influence, is apparently becoming the go-to for nightlife marketing firms when looking for new promoters and scouting for guests.

What is Klout you ask? Klout is essentially a website dedicated to ranking an individual’s standing in the social media universe. Depending on the way people respond to the content you put on your social media accounts, whether it be Facebook, Tumblr or LinkedIn, you are rated on a scale of 1 to 100.  The company is essentially measuring the influence you have on your friends.

Here's a little breakdown of their rating system: 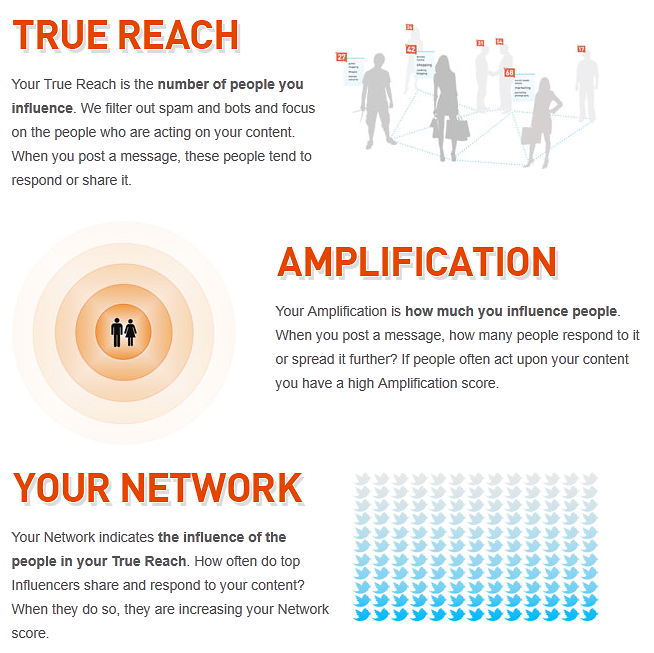 What was originally thought of as a novelty among the social media-obsessed, is now actually carrying some weight.

According to the NYTimes, everyone from PR firms, designers as well as philanthropists consult Klout before sending out invitations to events.

“Just because people throw up blogs in their spare time to express how they feel about neon colors this season does not mean they deserve to sit at a show that costs a hundred thousand dollars to produce,” said Alison Brod, whose company represents fashion and beauty clients. “Klout helps us sift through the hordes of bloggers.”

However many users claim that their Klout score is way off.  Others argue that especially when it comes to nightlife, a high Klout score doesn't mean much, as it doesn't factor in, you know, actual human interaction.

Also, a high Klout score sometimes comes with a catch. Entry into a high profile event often means a favor in return.

“I attend a lot of parties, but many times people ask me to tweet about them while I’m there,” noted Jason Binn, founder of Niche Media.

Heavy is the head that wears the crown.

Although a Klout score isn't always reflective of someone's popularity or influence, there is no denying the site's own clout is growing.  For people who take their social media seriously, it may be something to consider.  Jury's out on whether it'll actually result in an invite to the Boom Boom Room.