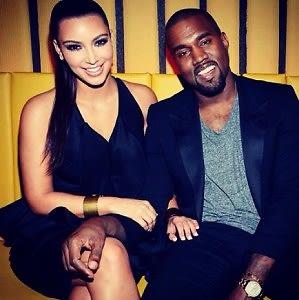 Scott Disick officially opens his restaurant, Amy Sacco is  back on the nightlife circuit, a Broadway-themed karaoke bar opens in the Dream Hotel, and more in today's Nightlife News Round Up!

1. Scott Disick's much buzzed-about restaurant opened last night, and the whole Kardashian gang (including Kanye) came into town for the event. The restaurant, which is called RYU, serves a Japanese style menu and is located at 46 Gansevoort Street. Scott worked with Chris Reda (of Room Service and The Griffin) and Jesse Camac (of Fatty Crab) on the endeavor. [DailyNews]

2. Amy Sacco is coming back to her roots and opening a new Bungalow 8. The former Queen of NY Nightlife, whose popular club Bungalow 8 closed in 2009, confirmed that she's working on opening the club in NY again, and confirmed rumors in an email sent to the Post:

“I am opening up, but can’t release details yet." 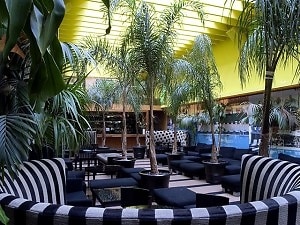 3. A Broadway-themed Karaoke bar recently opened underneath the Dream Hotel on 55th street. The karaoke bar, called Jelsomino, is owned by Russian nightlife company Ginza, and is housed in the basement of The Dream Hotel. This isn't your average karaoke bar, though. [HotelChatter]

"...eight VIP tables with bottle service, astronomically-priced cocktails, iPad song menus, and even a troupe of backup singers and dancers on stage." 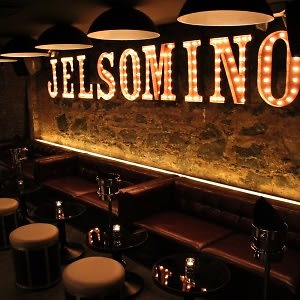 4. German brewery Paulaner is opening a 4,000 sq. foot drinking establishment on Bowery. The Paulaner Brauhaus and Restaurant will open at 265 and 267 Bowery (the space will be combined into one) and luckily, it will be open in time for Oktoberfest! [BoweryBoogie]

5. Lilo is at it again, and this time she's taken matters into her own hands. Instead of getting in trouble at one more night spot, Lindsay Lohan decided to ban herself from The Standard Hotel in LA after getting into a fight with a woman in the nightclub. [BlackBook]

According to BlackBook, the party girl is

"already on the hunt for a hip new place to spend her time."

6. Business Insider rounded up some of the best secret and pop-up restaurants in NYC. The list, which has 12 restaurants on it, includes a beer tasting, dinner-and-a-movie, and an Ethiopian coffee house. Click HERE to view the slideshow. [BusinessInsider] 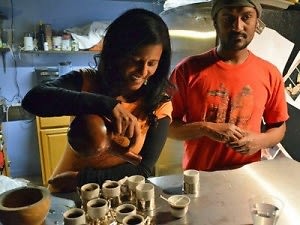 7. A new cocktail bar is opening in the no-man's land that is Herald Square. The Liberty will open May 1, and will stay open ever night until 4am. It's sure to be crowded for happy hour, so get there early to get one of the big tables up front. [UrbanDaddy] 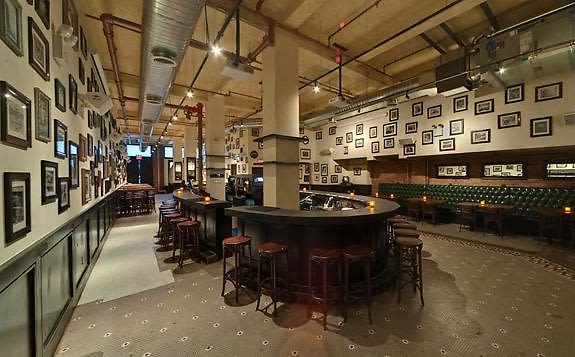 [The Liberty, photo via]