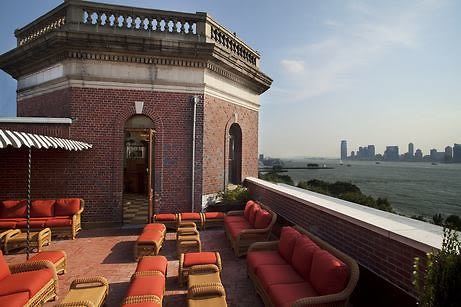 The Jane Hotel opens up their new rooftop space overlooking the Hudson River, Entertainment Enterprises is suing Chris Brown and Drake, Louis Ceruzzi bought out his former partner of Kenmare, Morgans Hotel Group and Capital Group announce the opening of Delano Moscow, and more in today's Nightlife News Round Up!

1. The Jane Hotel opened up a new members only rooftop. Carlos Quirarte and Matt Kliegman are managing the rooftop space on the 6th floor of the Jane. [GofG]

2. Entertainment Enterprises, owner of Greenhouse, is suing Chris Brown and Drake for causing scene at W.I.P. earlier this summer. The company is suing the two rappers for $16 million because of the lack of authority they showed that night. [Eater] 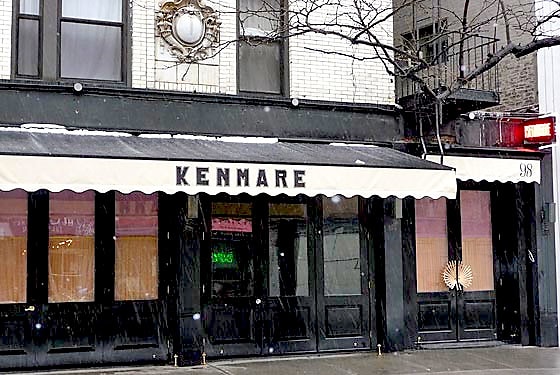 3. Louis Ceruzzi of Bottega del Vino and Super Linda has bought out his former partner of Kenmare. His plans on the restaurant are still in the making but rumor has it the space will be opening as a Japanese restaurant in the fall. [NYMag]

4. Morgans Hotel Group and Capital Group announce the opening of Delano Moscow. It will be the third international Delano-branded property and is set to open in 2015. The hotel will be located in the heart of Moscow's new state-of-the-art International Business Center. [Yahoo]

5. Heartland Brewery's owner, Jon Bloostein, is set to open a new restaurant in the West Village. It will be called Houston Hall, and will be located at 222 W. Houston St. Details are still surfacing about the new hot spot but it will feature Brooklyneer, the artisanal food from Brooklyn. [DNAinfo.com] 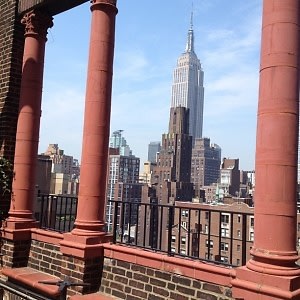 6. The Pod 39 hotel is opening their rooftop lounge called Pod Rooftop Lounge in September. The lounge will feature Sam Anderson as the mixologist who plans on bringing his signature drinks to Murray Hill. [NYMag]

7. Emerald Green Group will be the new owners of Tavern on the Green. The executive chef will be Katy Sparks and the renovations are estimated at $9.8 million and should be open by next summer with an opening of the restaurant in fall of '13. [NYTimes]

8. The Little Rascal opened last night in Nolita. Located on 163 Elizabeth St. The restaurant calls itself "the Tokana Cafe" but goes by the Little Rascal professionally, but either way it's not open for business. [BoweryBoogie]