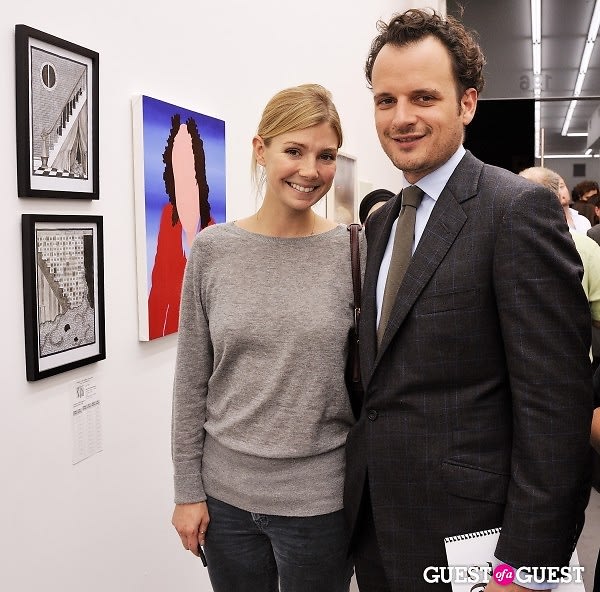 Cops are investigating the death of Carlisle Brigham, the daughter of NYC's former budget director, Jay-Z's 40/40 club is dropping the charges against his former chef, the One Group will donate a dollar from each bill for just one day, a music themed luxury hotel, BPM, is opening up in Sunset Park, and more in today's nightlife news round up!

[Photo: Carlisle Brigham and husband Anthony Lindley Champalimaud at the Buffalo on the Bowery last fall]

1. Cops are investigating the death of a 29-year-old woman who was found yesterday morning in the stairwell of her LES apartment. Police responded to a 911 call around 11a.m. on Orchard Street where they found her bleeding heavily. Carlisle Brigham worked at the American Museum of Natural History and was married last year. Her wedding to now estranged husband, Anthony Champalimaud, was featured in The New York Times. Her death hasn't been ruled an accident, but reports say she had been drinking. To the left, Brigham is seen with her husband at the Buffalo on the Bowery event in October of last year. [Metro]

2. Jay-Z's 40/40 Club is dropping a $1.5 million lawsuit against former chef Mike Shand. The club was suing the chef for loss of revenue and failure to perform. On top of that, they were charging him for stealing a spice recipe from the kitchen. Shand claims he developed the recipe on his own. He began working as Jay-Z's personal chef before he was hired to create the menu for the club's $10 million reopening in January. [NYPost] 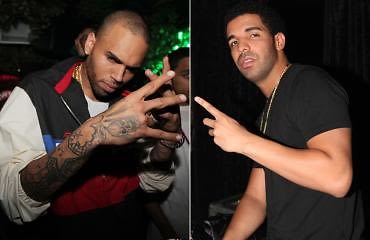 3. The brawl between Chris Brown and Drake at SoHo club W.i.P in June seems never ending, as the lawsuits continue to pile in. The latest one was filed yesterday by Howard Clement, who claims he suffered a wound to the back of his head that landed him in the hospital. This comes after Entertainment Enterprises Ltd., which owns W.i.P, filed a $16 million dollar lawsuit against the two rappers. NBA star Tony Parker along with two other models have also filed lawsuits. [NYDailyNews]

4. The ONE Group is participating in an initiative called "For Just One Day" that will donate a dollar from each bill to charity. All of the ONE Group properties are participating in this event today including STK steakhouse and Asellina. The group has chosen to donate to humanitarian fashion brand OmniPeace. The ONE Group operates in New York, Los Angeles, Miami, Las Vegas, Atlanta and London. 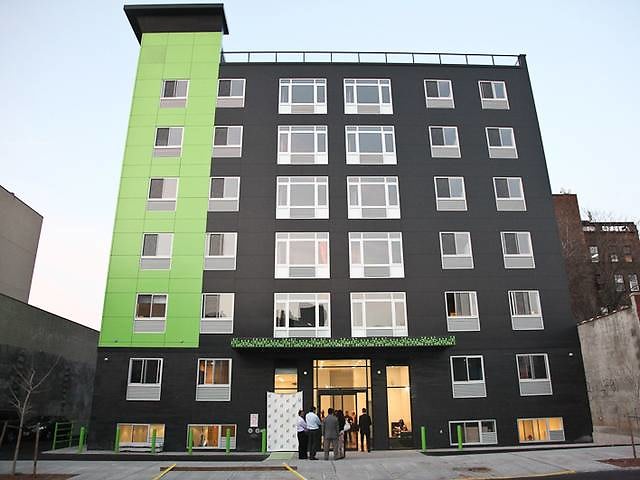 5. A music themed luxury hotel is opening in Sunset Park, Brooklyn. Hotel BPM, named after the music term "beats per minute," is opening some of the rooms to the public leading up to its grand opening next month. The hotel was designed by DJ BIJAL and features bathroom sound systems, custom "Sound Sleeper" pillow top beds, and waterfall showers. DJ's are also set to spin in the lobby every Friday and Saturday night. [DNAinfo] 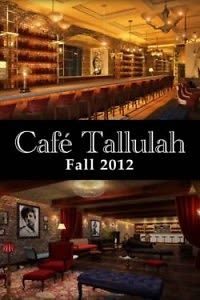 7. The Beagle on Avenue A will reopen Saturday after getting a menu upgrade in June and closing for renovations in July. Owners Matt Piacentini and Dan Greenbaum said their goal is to create a "cocktail den." Look for an expanded sherry list and updated cocktails to match the new sophisticated decor. [NYMag]

8. A new two level bar/restaurant called Cafe Tallulah is set to open this fall in the Upper West Side. The upstairs restaurant will serve bistro style food from chef Roxanne Spruance of wd~50. The downstairs bar will serve cocktails by Dushan Zaric of Employees Only. The bar will give off a lounge vibe and stay open late. [NYMag]

9. New York's Eleven Madison Park and Chicago's Alinea are trading places and chefs for one week this fall. In a YouTube video released Friday, both restaurants were shown packing up their kitchens and dining rooms into boxes, hinting at the move. Tickets for the city swap will go on sale in coming weeks--although experiencing this exclusive event will cost a pretty penny. Both are three Michelin-starred restaurants with Eleven Madison Park recently voted as 10th best restaurant in the world.