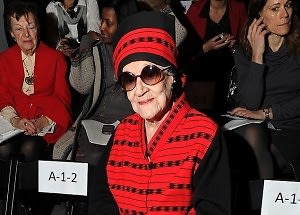 Nightlife icon Zelda Kaplan dies during runway show, The Koch brothers are suing their former landlords for money as well as trademark infringement, DJ David Guetta made an impossible list of demands at his performance last week, Linsanity hits Avenue and Shake Shack, Holiday Cocktail Lounge is now Pirate's Booty, and so much more in today's Nightlife News Roundup!

1. Nightlife icon Zelda Kaplan has passed away. Kaplan fainted in the front row of Joanna Mastroianni's fashion show, and was immediately rushed to Roosevelt Hospital where she later died.

“Zelda Kaplan is a true original and a cultural icon, particularly to seniors as persons who are vivacious, unpredictable and great fun to be around,” said society photographer Patrick McMullan.

Zelda, a former ballroom dancer and famed fixture in the nightlife scene, was also an advocate for women's rights.  She will be missed. [DailyNews]

2. Daniel and Derek Koch are now suing Ginza Group for using the MPD name without their permission after they left the restaurant 2 weeks ago. They also claim that Ginza owes them $160,000 in unpaid management fees. MPD was slated to host three Fashion Week events, but was forced to cancel because of the suit. [Eater] 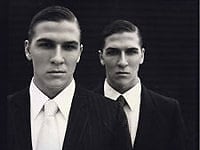 3. DJ David Guetta is more insane than you think. At his performance of "F*** Me I'm Famous at the Roseland Ballroom last week, he demanded about 100 items on his rider list, including (and not limited to) a big chandelier, a big heart (which he specified "2 meters" for, but didn't say how big the chandelier needed to be?), a giant teddy bear, foam for said teddy bear, the removal of the Roseland railings, and a scented air machine (strawberry). For some reason, we're pretty sure it's not the strawberry-scented air that's affecting his judgment. [Eater] 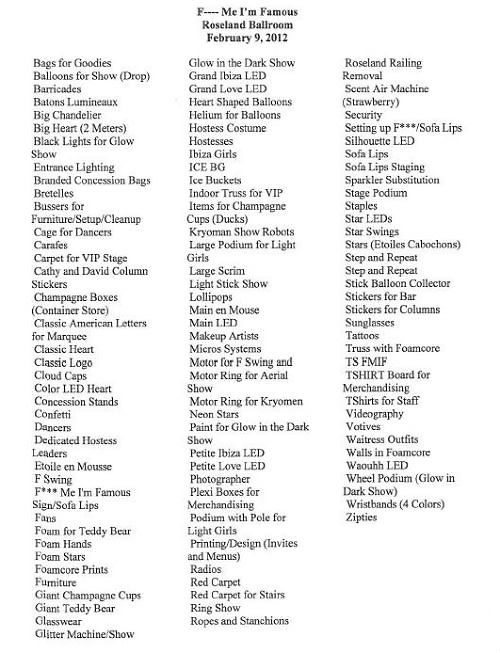 4. After Linnin' his 7th game at MSG last night, Jeremy Lin made his nightlife debut at Avenue.

Twitter is going nuts right now with the Jeremy Lin at Avenue news. 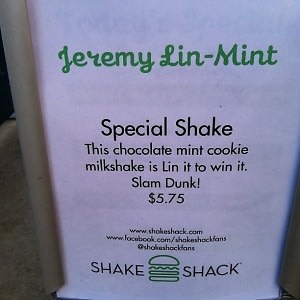 6. The shuttered Holiday Cocktail Lounge is now part of the Pirate's Booty. Pirate Brands CEO Robert Erlich has just secured an agreement from Community Board 3's SLA Committee to transfer Holiday's liquor license to a new unnamed restaurant-bar, which is expected to open in April. The new manager, Barbara Sibley, owner and chef of La Palapa, the Mexican restaurant next door, plans on "preserving as much of the history as possible." [GrubStreet] 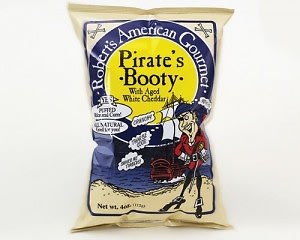 7. San Francisco's Mission Chinese Food is coming to New York, specifically the Lower East Side. MCF will be taking over the Rhong Tiam Garden space at 154 Orchard Street. Seventy-five cents from the price of every food and drink item is given to charity under the current model in San Fran. Danny Bowien, the chef, has not decided which charity to donate to with his NY branch. [NYTimes]

Here's Bowien on an episode of Martha Stewart:

8. Former Knitting Factory manager Joshua Richholt is planning on having the largest beer selection in the city when he opens The Well in Bushwick. It will be taking over the Danbro Studios Building, and will offer 60 draft beers and over 250 bottled varieties. Richholt is also planning on opening up The Wick, a giant venue for music, in the same building. [DNAInfo] 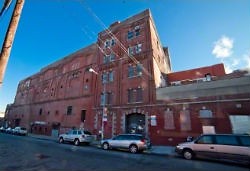