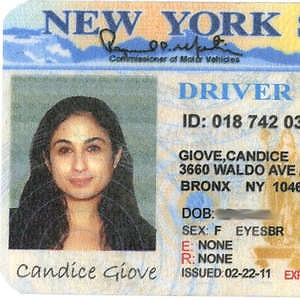 Fake ID's for sale on the street corners of Queens, Ping-Pong drama at the Standard, the return of Megaclubs, and so much more in today's Nightlife News Roundup!

1. Looking for a fake ID? One hour and $260 on a corner in Queens can get you a fake green card, social security number, and a fool proof license. John Cutter, a retired NYPD deputy chief stated,

“The next thing you know, you’re legit even though you never came across the border legally, nobody really knows who you are, you’ve never paid taxes, but now you’re a legitimate citizen, and now you start your history."

"painting the walls and dropping a ping pong table in for a little bit of fun doesn’t necessarily make for a grand opening. The Standard, East Village is a slow work in progress which will be completed over the next year. It will be quiet and intimate with food that not only is comforting but hopefully food coma inducing." 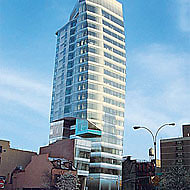 3. Megaclubs are back and bigger than ever! Starting with the opening of Culture Club earlier this year, three more Megaclubs have opened to New York crowds, and more are expected to follow. [DNA] 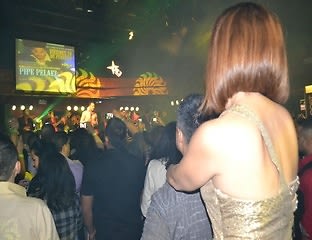 "We have to find a way to live together," said Jules Jaffe, a writer who lives near the hotel and says she has felt her apartment rattled by deep bass rhythms. 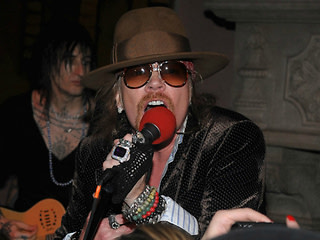 5. Shhhh! We're trying to party here! "Quiet" nightclub and bar owner, Sasha Petraske is planning to open a new bar on East 33rd Street within the next two months. Petraske's other establishments include the almost impossible to get into Milk & Honey on Manhattan's Lower East Side, and Little Branch in the East Village. Bar patrons are told not to bring friends “unless you would leave that person alone in your home." The rules also state that men are not permitted to introduce themselves to the bar’s female patrons. [DNA] 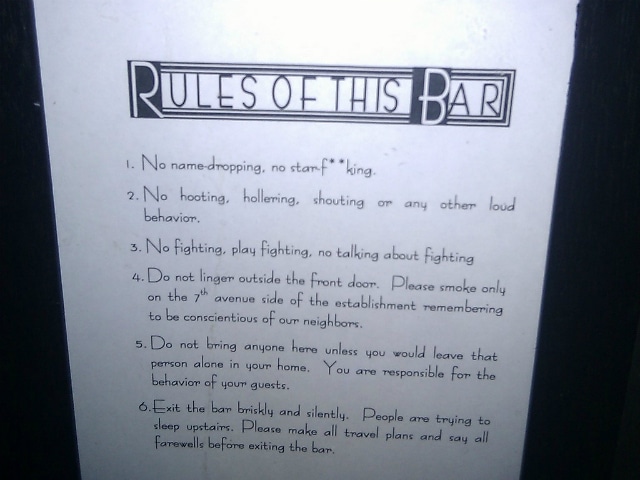 6. Prince Pierre Casiraghi's assaulter claims to be the victim. Adam Hock, an ex-nightclub owner was charged with four counts of assault for allegedly throwing down with Prince Pierre and his entire entourage at the Double Seven in Meatpacking two weeks ago. Hock is now coming forward and claiming that he in fact was the victim of the altercation. Adam Hock's attorney claims that the surveillance tapes show Hock as the victim. [NY Post]

[Prince of Monaco Pierre Casiraghi Punched in the Face] 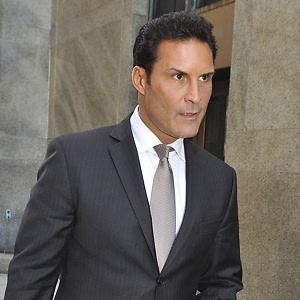 7. New York realtors are throwing parties to sell houses. From sexy photo shoots to beer offerings, with the home market still struggling, realtors are getting more and more creative with ideas on how to make sales. [Business Insider] 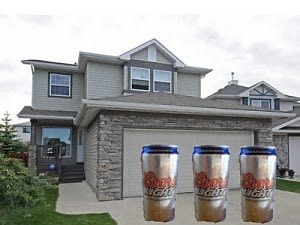 8. Hot brown and Stephen Malkmus, what could be better? Coolest chef ever, David Chang, teaches how to prepare Hot Brown using a classic Louisville recipe, with all the flavor and none of the bloating. [Eater] 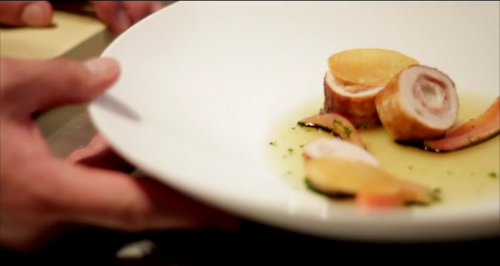