In NYC, Le Baron will be hosting a concert series starting on Monday, the Algonquin's Oak Room shuts its doors for real, Brady's Bar changes its name to Manning's Bar, and so much more in today's Nightlife News Round Up!

1. Andre Saraiva's Le Baron is launching a concert series called, "Encore!" The series starts off on Monday with a show by HeartsRevolution and has seven more gigs lined up so far, going on through May 14. The "Encore!" shoes are being filmed, so if you thought there weren't enough images of you on facebook already, Absolut and Spin magazine will be posting it on their facebook page and website, respectively. [NYPost] 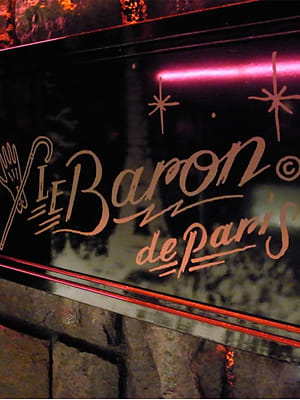 2.The Algonquin Hotel shuts the doors to its Oak Room Supper Club after 32 years. The jazz and cabaret club is closing because of declining audiences. In its place will be an expanded Blue Bar. [Eater] 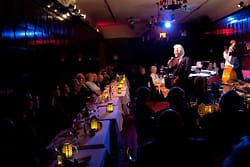 3. For those of you trying to figure out who @NYNightlife is, you'll never get it. From his own fingertips:

Last time, we did something for @charitywater and I was @VirtualOliver. This time it's @PencilsofPromise, so I must be @ScooterBraun, right?

4. Brady's Bar in the UES is now Manning's, just in time for the Super Bowl. The name change is temporary though, lest any residents think ownership changed. It was done to show support for the Giants, whose quarterback is Eli Manning. They will be playing against the Patriots, whose quarterback is Tom Brady, this Sunday. [DNAInfo] 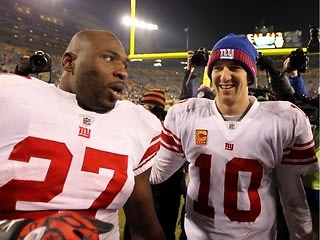 5. If you're not in the mood for football this Sunday, head on over to Le Bain for the Super Ball, where Beni and Bit Funk will be performing. [StandardCulture via Facebook] 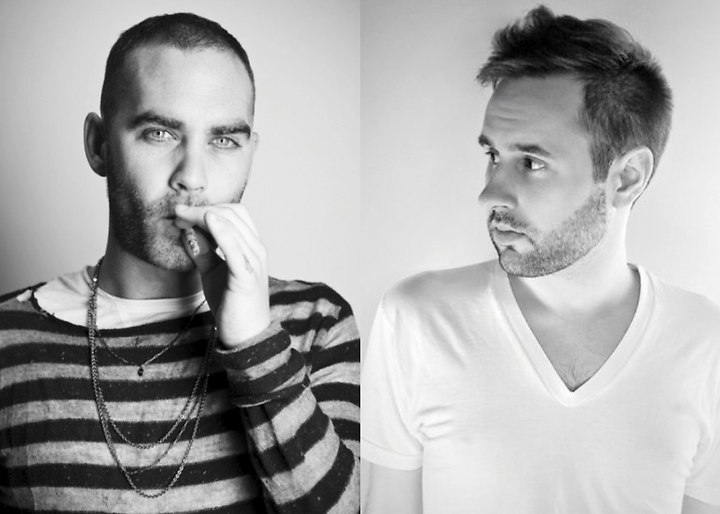 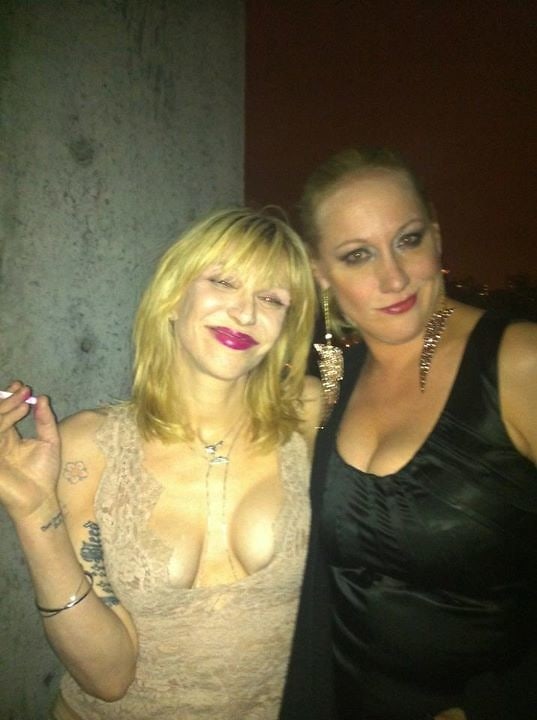