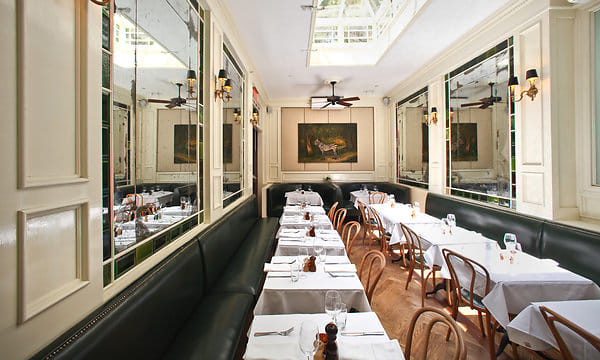 Graydon Carter has added the Beatrice Inn to his restaurant portfolio, neighbors' of the Gansevoort Park Avenue Hotel complain about loud parties, The Gerber Group's $65 million dollar expansion continues, The Meatball Shop owners Daniel Holzman and Michael Chernow are opening up another location, and more in the nightlife round up!

1. Graydon Carter, editor in chief of Vanity Fair, has added the Beatrice Inn to his portfolio of restaurants. Famous for taking run down, and struggling restaurants and turning them around, the Beatrice Inn was the perfect selection. The newly renovated restaurant will feature American food, and although they will take some reservations, they will leave some tables open for walk ins in order to maintain a neighborhood place. [NYTimes] 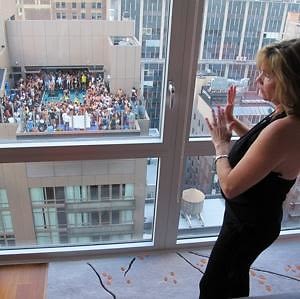 2. Local neighbors of the Gansevoort Park Avenue hotel have continually complained over the hotels Summer Series parties, claiming that the noise level was out of control. The parties, which are scheduled to continue every Sunday from 3:30pm- 8:30 pm until Labor day, usually have about 300 attendees crammed onto the pool deck which has a capacity of 64. As a result, the City Buildings Department say they will investigate the situation and take appropriate action. [NYPost]

3. The Gerber Group's $65 million dollar expansion continues as the nightlife operator, along with his partners Starwood Hotels & Resorts Worldwide, Inc. and Host Hotels & Resorts, plans to open and Bar and Kitchen concept at The Westin New York Grand Central. The renovation, set to be completed by October 2012 is the company's twenty-third property worldwide, and seventh Manhattan location. The space will be extended to 42nd street with designs inspired by nature.

4. Daniel Holzman and Michael Chernow, co-owners of The Meatball Shop, are opening up another location on the Upper East Side. The new location, which is set to open in the winter of 2013, will feature seating for 70, plus a private dining room that can accommodate 30. In addition to the three other Meatball Shops the pair own, they also have one opening in Chelsea, and have signed a lease for one in Bushwick. [Eater] 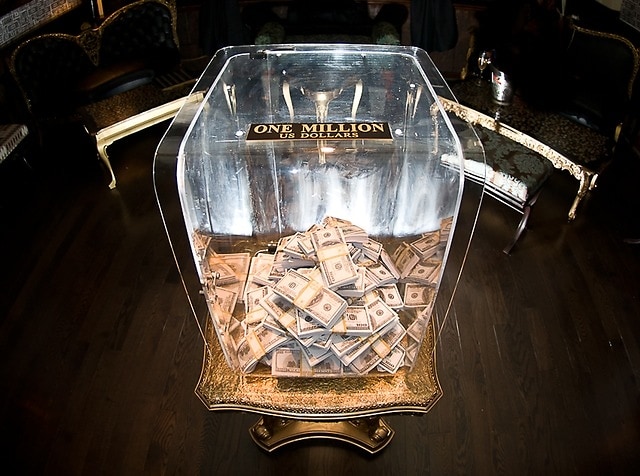 5. A neo-speakeasy bar, called The Cash Bar, will open in Murray Hill on Thursday. The bar has a "secret" location for which you need to locate the "Out of Order" ATM in a sports bar on East 34th street in order to gain entrance. The Cash Bar also allegedy will display one million dollars in cash at the bar in a clear case. [Gothamist]

6. Los Angeles based hotelier Sam Nazarian is planning to open his third SLS hotel in New York. He is hoping to open the hotel next spring in a brick building which was previously used as offices. Other SLS locations include Los Angeles, and Miami Beach and construction currently going on to open one in Las Vegas. [USAToday]

7. Demi Moore and Alex Rodriguez were seen at The Lion together along with two other friends. The group, who were seated in the private area reserved for VIPs, stayed at the restaurant until about 3am. A-Rod's girlfriend, Torrie Wilson, was not present. [NYDailyNews]