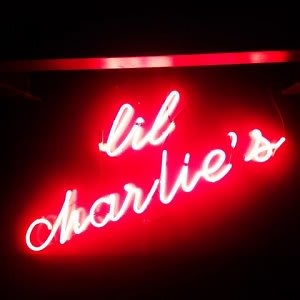 Lil Charlie's is postponing their official opening, Sasha Petraske had a soft opening last night for his new cocktail bar, Middle Branch, the Collective Group will be hosting a day party every Saturday at XVI, and so much more in this weeks Nightlife News Round Up!

1. Amidst rumors a few weeks ago, the former XIX space, Lil Charlie's, is postponing their official opening again.

Lil Charlie's will only have private parties for the time being.

2. Sasha Petraske's new cocktail bar had a soft opening last night with family and friends. The speakeasy style bar, Middle Branch, will have it's official opening in a matter of days, once the final approval of their license goes through. The new spot will feature cocktails from the Little Branch bar program with a few additional local beers. As Petraske's partner, Lucinda Lynn Sterling states, the mood will reflect the Petraske standard. [SeriousEats]

"It's not just that we have a passion for a certain kind cocktails, we're also known for a certain kind of decorum," Sterling says. "Our lounges are purposefully quiet and respectful. We keep the noise limited, the way speakeasies once did just to keep from being caught."

4. The Cult took the stage at Terminal 5 this past Friday, making their first New York City appearance in three years. The band was promoting their new album Choice of Weapon. Among those in the VIP section were Trey Parker, Matt Stone, Paz de la Huerta, Yul Vasquez, and David Bowie's guitarist Earl Slick. [HollywoodReporter] 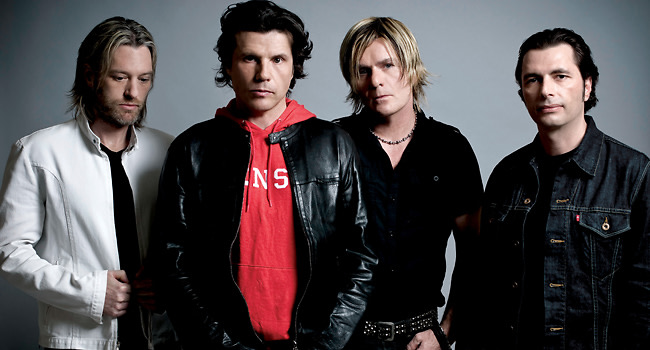 5. Uncle Sam's New York Tours now offers pub crawls and nightclub tours. For those tourists who want a more authentic NYC nightlife experience, away from Time Square, Uncle Sam's is offering Pub crawl tours three times a week, and a nightclub tour on Saturday nights. You can have a as few as one or as many as 20 in each tour group. [Chron]

6. Chris Brown and Rihanna were both spotted at club SL in the Meatpacking District this past Saturday. Although they did not seem to interact with each other while at the club, Brown sent two bottles of champagne over to Rihanna. This event has further sparked rumors of a reconciliation- despite the fact that Brown is dating Karrueche Tran. [NYPost] 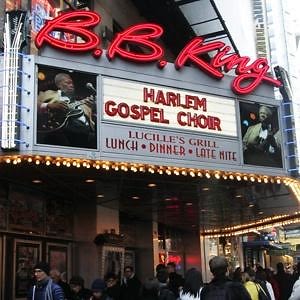 7. NYC club BB King had a violent end to the night on Saturday. Around 2:30am, a clubgoer got into a fight with a few men over his girlfriend. The one clubgoer then slashed three of the men in their necks and faces with what police believe to be a razor or a box cutter before fleeing the club. The three men injured were taken to the hospital and treated for their injuries. [NYPost]

8. After fifteen years on New York's Upper East Side, Mexican restaurant Maya has opened a tequila bar and lounge, Tequileria Maya right next door. The lounge offers more than one hundred agave bases spirits and more than thirty house-infused tequilas. They also offer bottle service and if you do not finish the bottle they offer to store it for you until your next visit. [BlackbookMag]

9. Shadow Club, located in Chelsea, has been shut down until further notice. A court order sign has been taped to the front door and cites the reason for closure as "Operating the subject premises in a manner as to endanger the safety or health of a considerable number of persons." Nearby residents have expressed their relief in having the club closed down saying that the club was problematic for fights. [DNAInfo]