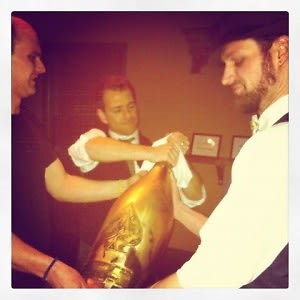 Saudi billionaire drops $60k for champagne at The Tippler, Essex House is on the market, tigers join the party at Provocateur, the nightlife scene crosses Delancey after years of resistance, Tom Hanks parties with his family at Greenhouse, and much more on today's Nightlife News Round Up!

2. Essex House is on the market! The owner of Jumeirah Essex House, the building on the edge of New York's Central Park, has decided to sell the property. The company released a statement regarding the sale,

"Jumeirah remains confident in the value it brings as an internationally respected luxury hotel brand and expects that it will continue to manage the hotel after the sale of the property."

3. Nightlife makes the voyage to Delancey. After years of resistance by club and bar owners, Ravi Patel has laid the groundwork for what has become a huge addition to New York nightlife. His takeover in the once uncharted LES territory is now being referred to as "The Next Frontier." [crainsnewyork] 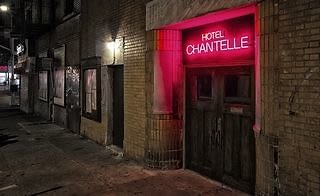 4. Little Seattle has arrived. Caffe Vita and Via Tribunali opened last night on Ludlow, and mark the beginning of what people on the LES are referring to as "Little Seattle." [BoweryBoogie] 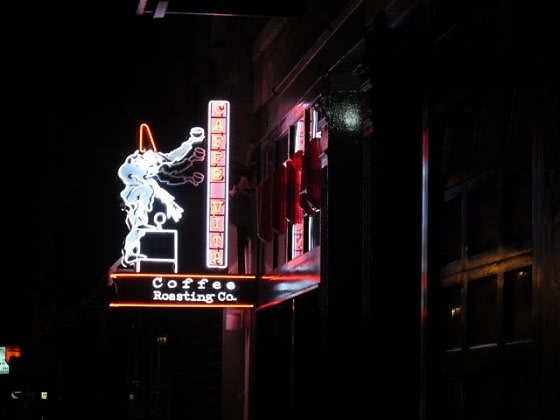 5. Tom Hanks partied at Greenhouse on Saturday. Right after his SNL appearance, Tom and his wife Rita Wilson headed to Greenhouse to watch their son, rapper Chet Haze perform his song "Hollywood." [NYDailyNews] 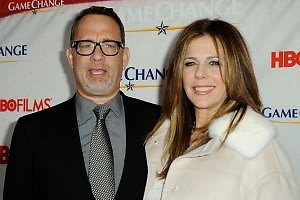 6. Jay-Z and Beyonce celebrated Robin Thicke's 35th birthday. The superstar couple hit Catch on Thursday night to celebrate Robin Thicke's birthday. One diner at a nearby table sent Thicke a $30,000 bottle of Ace of Spades Rosé. We can't help but wonder if it was the Saudi billionaire. Other guests at the party included Russell Simmons, Andre Harrell, Chris Burch, O’Neal McKnight, and D.J. Cassidy. [NYPost]

7. Champagne, Tigers, and Paolo Zampolli. The entrepreneur mogul who turned 42 on Thursday managed to outdo himself once again. The celebration took place at Provocateur and guests included Ana Beatriz Barros, Jeisa Chiminazzo, Russell Simmons, Sean Stone, and Sean Avery. The most notable guests, however, were two cute Bengal tiger cubs on display at the club, greeting guests as they walked in. [NYDailyNews] 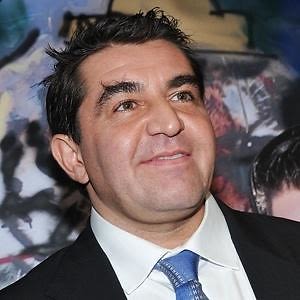