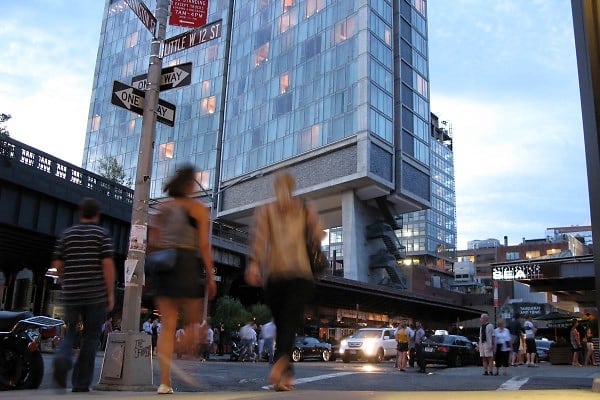 The owners of The Standard Hotel are rumored to be selling their property for a total of $300 million, the Soho House is looking into expanding to the Lower East Side, FINALE is looking to get board approval for dancing, Swedish House Mafia plans to disband after their final NYC show this weekend, and so much more in the Nightlife News Round Up.

[Photo: The Standard Hotel via]

1. The owners of The Standard Hotel, the Meatpacking District's landmark property, are rumored to be exploring a deal to sell the property for a total of $300 million. The property, which is managed and branded by celebrity hotelier André Balazs, sits directly on the High Line park and is home to several of the area's nightlife hot spots. The majority stakeholder, Dune Capital Management and Greenfield Partners, is looking to sell either a piece or all of their shares while interest rates are low and city real estate values are high. [Crain's] 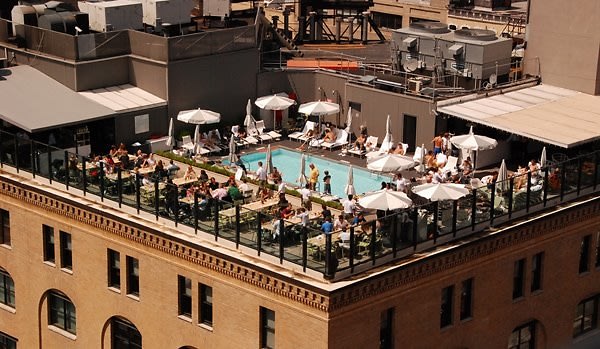 2. The Soho House's quiet plans to expand are finally seeing the light of day in a new location on the Lower East Side. The members-only company that has added new posts in Miami, Los Angeles, Germany and multiple U.K. branches is returning to New York. They are reportedly looking into an old factory on Ludlow Street. [Eater]

[Photo: The Soho House in the Meatpacking District via]

3. FINALE club will go in front of Community Board 3 again on March 11th to get approval for dancing. Also appearing in front of the board will be The Grey Lady and The General to petition for sidewalk dining. [NYCgov]

4. Swedish House Mafia will disband after their final NYC shows. If you didn't catch them at The Black Tie Rave last night at the Hammerstein Ballroom, they are also playing a Madison Square Garden show on Friday and 3 Barclays Center shows. Rumor has it that Michael Satsky and Brian Gefter, the duo behind Provocateur, are looking to build a special VIP section for the Barclays show called "Room 101." [NYPost]

Check out the lighting ceremony at the Empire State Building yesterday with Swedish House Mafia:

Guest of a Guest ‏(@guestofaguest) tweeted: 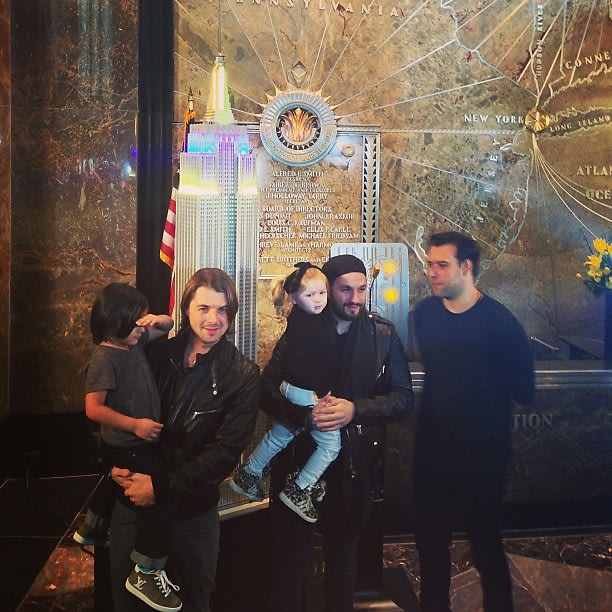 5. The 2013 Nightclub & Bar Award winners were announced on Tuesday. Out of over 450 entries in 26 categories, the big NYC winners were The Dream Hotel for hotel bar of the year and Amnesia for nightclub of the year. [Nightclub&BarMediaAssociation]

6. Bottle service has taken a hit due to Mayor Bloomberg's soda ban. If you get bottle service at a NYC club, you can no longer get a carafe of cranberry juice or soda as a complimentary mixer. [GrubStreet] 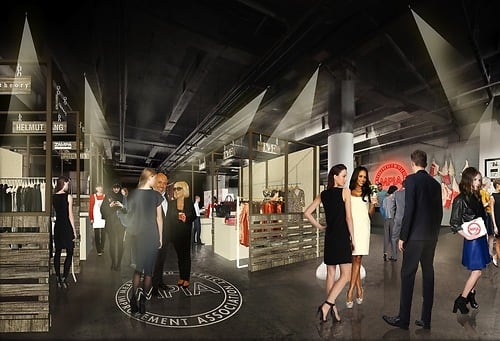 7. On March 18th, the restaurants, bars, and boutiques of the Meatpacking District will be hosting the Open Market from 7 - 11pm. Guests can shop, play, and eat to the music of The Misshapes, JD Samson, and NANCY. All of this is brought to you by Diane von Furstenberg at The Highline Stages. Food and drink will be provided by Del Posto, TOY, and The Tippier to name a few. [MeatpackingImprovementAssociation]

8.The Flat Iron club Roam, which is well-known for the double homicide of two patrons in 2010, has been granted a renewed liquor license. The CB5 Manhattan's Public Safety & Quality of Life committee chaired by Nicholas Athanail finally approved the two-level club's appeal after turning them away in 2010 and 2011. Roam is now opened two night a week and is only serving private parties. [GrubStreet]

9. To fill the void that the end of Sex and the City has left in our lives, Disney has created a game called "City Girl" for the 20-29 year old gamer. The object is to rise from a 'country bumpkin to glamor girl' in the 'glitz and the glam' of New York. Click here to see the game's preview. [Gothamist]