The opening of Bungalow 8 is on hold thanks to angry community members, Sam Ronson and LiLo may be an item once again, a secret bar opens behind Jane's Sweet Buns and more in today's night life news round up! 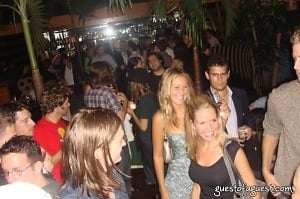 1. The new Bungalow 8 hasn't even opened yet and there's already controversy. Community members who live near the soon-to-be new hot spot are worried that the new Bungalow 8 will attract a boisterous, loud crowd, and have demanded that the owners ban bottle service and hire extra security to ensure things don't get too out of control. Until things are settled, Bungalow 8's license is on hold, so it may take longer than expected for the former club to get back on its feet. [Eater]

2. Mark Birnbaum and Eugene Remm are at it again. The duo behind EMM Group have a new business venture in the works: they'll be co-producing a reality series called "Kings of New York." Neither Birnbaum nor Remm will appear on the show, but some scenes for the show will be shot at their venues. The show follows a group of young people trying to make it in New York in modeling, fashion, and nightlife promotion. [NYPost] 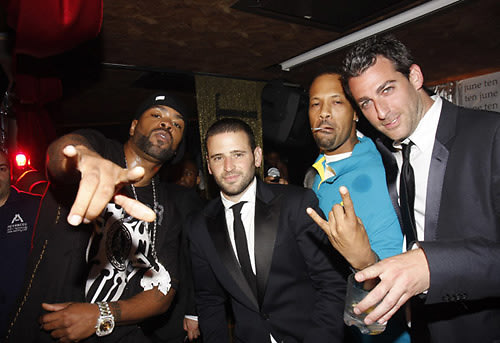 3. 205 Chrystie Street is finally getting a tenant. The long abandoned space will reportedly be home to a new juice bar/cocktail lounge called Cocktail Bodega. What's on the menu? "Liquor-blended smoothies and spiked fresh-squeezed juices," according to Bowery Boogie. [BoweryBoogie] 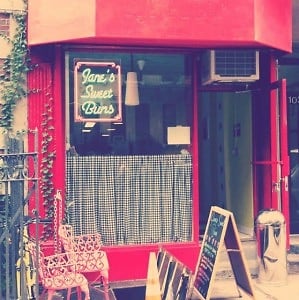 4. A secret bar has opened behind Jane's Sweet Buns on St. Marks. The bar, called Proletariat, quietly opened earlier this month, and will feature a "daily rotating menu of stuff that comes to the city maybe once a year," according to Urban Daddy. The specialty here is beer, so go check it out...if you can find it. [UrbanDaddy]

5. Bagatelle is back! NY's most infamous boozy brunch is returning May 21st, but we hear it's just for friends and family..for now. [Twitter]

6. Lindsay Lohan and Samantha Ronson may be rekindling their romance. The former lovebirds were spotted together at Le Baron on Tuesday night. The pair was seen holding hands and flirting at the Chinatown hot spot. [NYPost]

7. Cake Shop is still open thanks to a $10,000 donation. The LES venue has been struggling in recent months, but even the $10,000 they received earlier this week isn't enough to keep them open. Cake Shop now has about 6 weeks to raise $50,000 or they'll be closed permanently. [BoweryBoogie]