Miss Lily's opens a juice shop, EastBridge will now be IMOK; Luc Carl opened the doors to Ludlow Manor on Friday; NY Nightlife interviewed Marc Benecke; the Department of Health and Mental Hygiene is selling merch; Steve Lewis takes a personal approach to the Steakhouse credit card scam and so much more!

1. EastBridge, co-owned by Sean Hughes and Matt Dino, apparently will now be known as IMOK (If Mother Only Knew), and has transformed from the original plan of the "every man's bar" to a more exclusive scene with a DJ present Fridays and Saturdays. Marcus Bifaro, the beverage director at Surf Lodge will be involved, but King & Grove, though it was rumored will, will not. [BoweryBoogie] 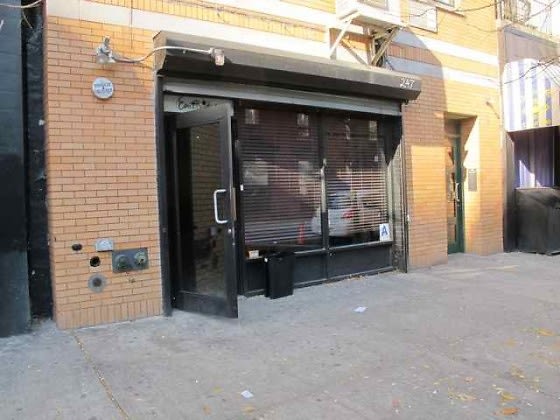 2. Luc Carl's Ludlow Manor opened its doors on Friday - check out the inside! [GofG] 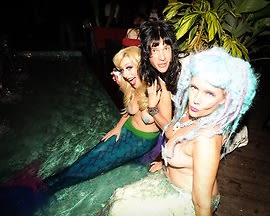 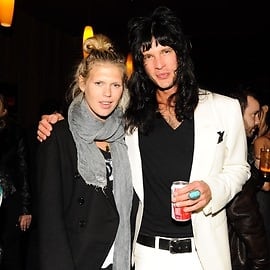 [Luc Carl with Mermaids, and Alexandra Richards, Photo via BFA]

I had a chat with @MarcBenecke, Studio 54's doorman about Studio, nightlife, music, and bus boys. Take a look! t.co/XQZhugQ8

4. The Department of Health and Mental Hygiene is selling merch - like Tees, baby onsies, bibs, potholders, and "grade pending" magnets. Anything to make a buck, right? [NYTimes] 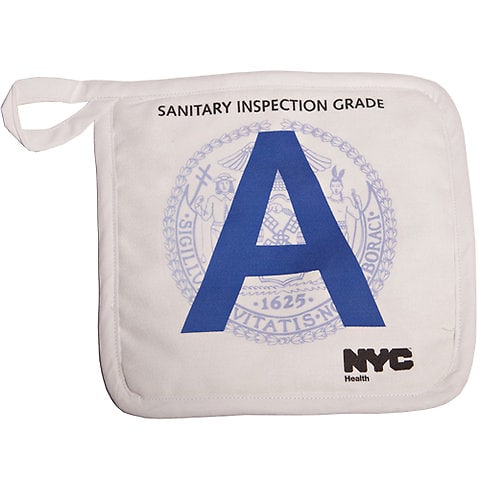 5. Black Book's Steve Lewis takes a deeper look into the "Steakhouse Credit Card Scandal" by assessing the personalities behind the scam, and how it effects the nightlife industry. [BlackBook] 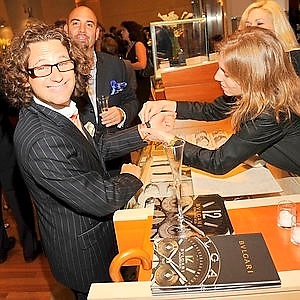 6. Miss Lilly's will open a juice bar and take out shop next door, with promises of fresh squeezed Caribbean fruit, as well as Jamaican beef patties. The side component is scheduled to open at the end of the year. [GrubStreet]

Juice Gaad Melvin “@MyYoungAuntie: Melvin Major is amazing. He is going to add a whole bunch of s.p.i.c.e. to @MissLilysChat #webejammin” 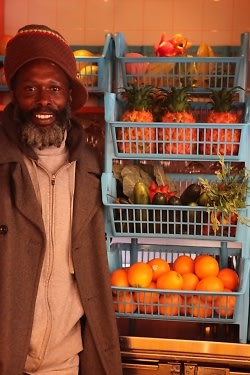