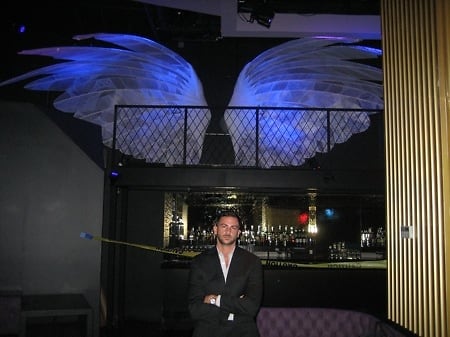 Provocateur co-owner Michael Satsky is facing a lawsuit, Riff Raff's is relaunching, Toy is in the midst of a three-day party called Electric Playground, the Empire Room is adding a Bar Lunch menu, and so much more in today's Nightlife News Round Up!

1. Provocateur co-owner Michael Satsky may be suiting up - for court. The co-owner of the Hotel Gansevoort nightclub is facing a lawsuit after two female employees waged a class action complaint.  As the complaint - received this Wednesday, October 10 - details, the employees are seeking to recover "minimum wages, misappropriated tips, and other wages."  So much for Satsky's statement that he "wanted to build a place that was comfortable for women." 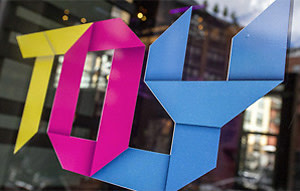 3. TOY is in the midst of a three-day party called Electric Playground. The event kicked off on Thursday night with DJ Claudius Raphael. Kyle Rayner is on deck as tonight's DJ and Hohme is set to spin on Saturday. [TOY]

6. Parisian bakery Maison Kayser has plans to open two new locations. After opening his first US bakery this summer on the Upper East Side, baker Eric Kayser is earning even more praise from NYC pastry lovers.  Maison Kayser will be opening its second outpost this November in the Flatiron District and its third - located on 40th Street across from Bryant Park - in January. [Eater] 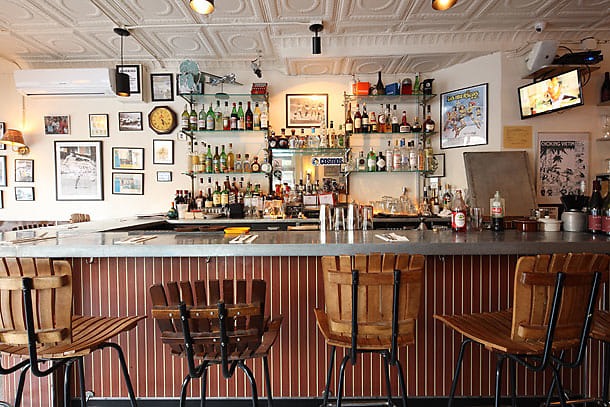 7. Carroll Gardens Mexican bistro Bar Bruno is launching a local taqueria. The Brooklyn bistro is opening a taqueria down the block from its Henry Street location.  The new space, which opens on November 1, features a few tables and a bar for casual meals as well as a takeaway window.  On the menu are Bar Bruno specialties such as deep-fried fish tacos; weekly specials including short rib chilorio and vermicelli tacos; and "funky tacos" from noon to 10 PM. [GrubStreet]