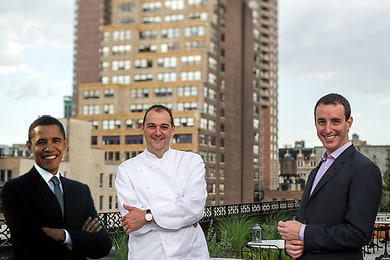 Barack Obama dines at Nomad for his New York City fundraiser, Marble Cemetery doubles as an event location in East Village for Stella McCartney and Vogue, Urban Space is opening an outdoor market in the Meatpacking District this fall, and so much more in today's nightlife news round up!

1. Last night, Barack Obama ate at  Will Guidara and Daniel Humm's restaurant, Nomad. Obama spoke to donors at 8pm and then ate dinner at the fundraiser which cost $40,000 per person. [NYEater]

2. A seemingly normal event location in the East village, actually has 156 vaulted marble rooms ten feet below and serves as a cemetery. The location has hosted four weddings, many high profile events for people such as Stella McCartney and Vogue as well as various other parties and events. The trustees of the cemetery are allowing events to be held at the cemetery in order to pay for repairs and restorations that are needed. [NYTimes] 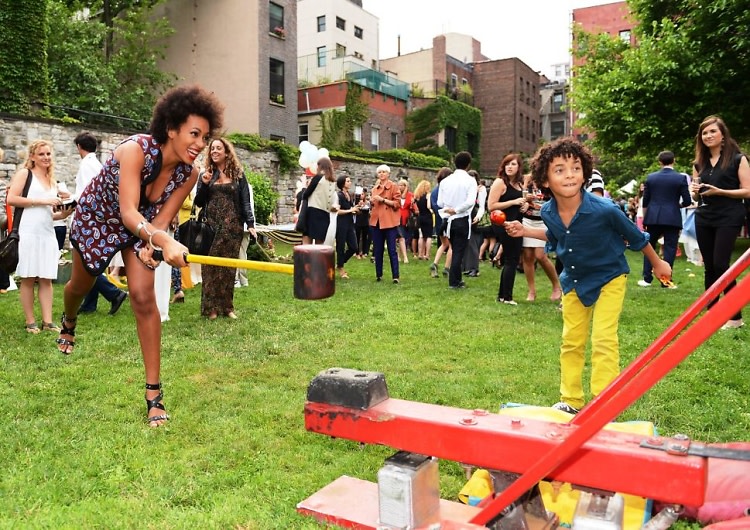 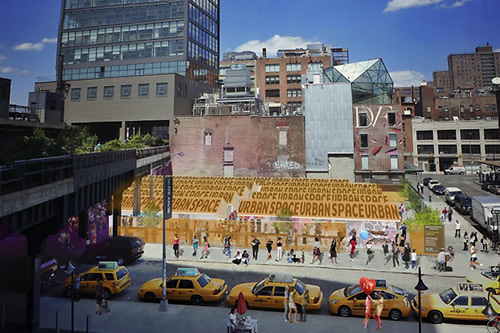 3. Urban Space is opening an outdoor market in the Meatpacking District on September 1. The Market will feature food and fashion with a seating area that serves juices and non-alcoholic cocktails. The Market will be open from 11am-8pm everyday until the end of the year and will include vendors such as Asia Dog, Steve's Ice Cream, and Red Hook Lobster Pound. [NYEater]

4. Ted Mann's Greenwood Heights Beer Garden has neighbors furious as they report noisy streets that smell like pee, cigarettes, and throw-up. Neighbors would like Mann to, at the very least, install Porta-Potties for the all-day drinkers who show up on the weekends. [NYGrubStreet] 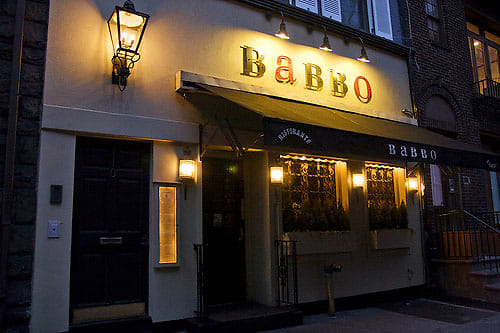 5. Although Mario Batali and Joe Bastianich have finally given in and put their restaurant Babbo on OpenTable, getting a reservation has not gotten much easier. According to OpenTable, there is not an available reservation within the next 31 days. Babbo Ristorante only accepts online reservations up to one month in advance. [NYEater]

6. Two bars have been proposed for the Gramercy area, however residents are rallying to block these bars from opening. The two bars, both upscale, small and fairly intimate have applied for liquor licenses much to the chagrin of residents. The Gramercy Park Block Association rallied with its residents to write letter of protest. [DNAInfo]

7. Although 21 Club usually closes for a few weeks in August, this year they will keep the front bar open all month long. Additionally, they are changing the dress code for the month of August and are not requiring that guests wear jackets. The bar will be open Monday through Friday, and will offer a limited menu. [Zagat]