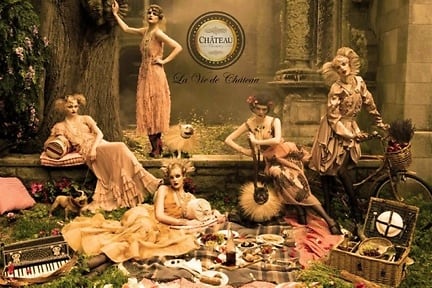 Promotional photos for Todd English's new project, Château Cherbuliez, have been released, Surfer Blood helped save the Cake Shop, Pauly D is the seventh wealthiest DJ, Neyo on the air at Avenue A Soundcheck's show on SiriusXM, the Port Authority is cracking down on construction workers boozing, and more in today's nightlife news roundup!

1. A promotional photo featuring ladies in old time clothing has been released for Todd English's newest project, Château Cherbuliez. The photo is advertising a garden party that the Dual Groupe is throwing. Additionally, the restaurant is currently accepting applications for "upstairs at Château Cherbuliez." [NYEater] 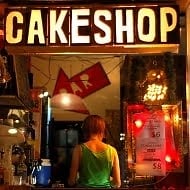 2. Cake Shop, a Lower East Side venue will not be forced to close down. After fines and legal fees threatened to shut the venue down, the owners set up a fundraiser in an attempt to save it. With help from Clap Your Hands Say Yeah and Surfer Blood, who both played secret shows in support, the Cake Shop reached 100% of their goal. [EVGrieve]

3. Jersey Shore star Pauly D has been named the seventh wealthiest DJ by Forbes. The 32 year old raked in $11 million this past year, although he says that the success has not gone to his head. Pauly D, whose last name is really DelVecchio, will return to the now famous beach house in October for another (and rumored last) season of Jersey Shore. [NYDailyNews]

4. Nima Yamini's Avenue A Soundcheck is done for the summer but will continue their show on SiriusXM. Neyo and DJ Whoo Kid stopped by this week for the latest show.

5. The Port Authority is increasing spending in hopes of keeping construction workers out of bars during happy hours. The PA will send undercover agents into bars to try to find workers drinking on the job. More than 20 construction workers have already been permanently taken off of a site for drinking while working. [Gothamist] 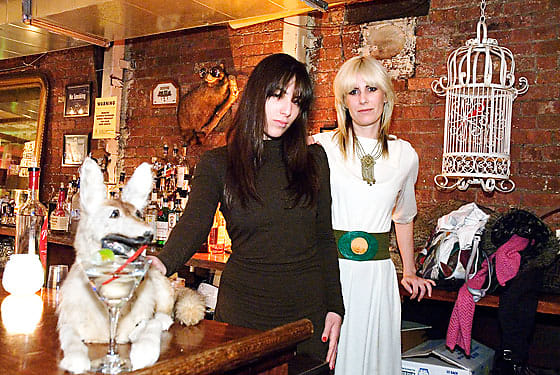 6. Kristin Vincent is hoping to turn 1 Delancey Street, a former lighting store, into a new Seafood restaurant. Vincent will appear before the licensing committee later this month with hopes of acquiring a liquor license. "Seven Delancey Oyster Bar" would be Vincent's second venture as she already runs Home Sweet Home around the corner. [BoweryBoogie]

7. Despite opposition from locals, hookah bar Horus Too will remain open for another year. The bar, located on West 46th Street had many accusations thrown against them from locals who claimed the bar maintained poor conduct, and that rowdy parties kept them up at night. An extensive investigation was carried out, but no evidence of poor conduct was found. [DNAInfo]

8. In June, Pino Luongo filed for bankruptcy and was then forced to close his Upper East Side restaurant Centrolire. Although the restaurant has been closed for several months now, employees are saying that they are still owed three weeks worth of pay. [NYEater]