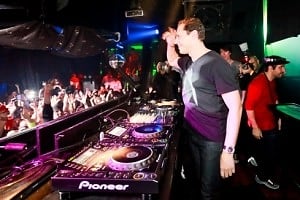 Tiesto is moving to NYC, the Cake Shop is still facing financial troubles, Demi Monde is already challenging for the title of the best bar in the Financial District, Rihanna's new boy toy JR Smith ran into some trouble while the two were vacationing in Miami, and so much more in today's Nightlife News Round Up!

1. Dutch musician, DJ, and producer Tiesto will be taking his talents to Manhattan. Of course he has quite a busy schedule, but nevertheless the electronic dance megastar's move to NYC will have a big impact on the nightlife scene. There's no doubt that Tiesto will be hanging out at a variety of clubs, but due to personal ties you'll be sure to find him at clubs owned by the Strategic Group. [TroyReport]

2. The Cake Shop is facing some serious financial hurdles, but is reaching out to possible investors as a last attempt to stay open. They are pursuing fans of live bands to come together and crowdfund about $50,000 in order to stay afloat. Cake Shop is offering bonus live performance recordings, vault footage, guest list privileges, and basically anything they can in order to attract some donations. [BoweryBoogie]

3. Demi Monde just opened up in the Financial District and is already challenging for the title of the best bar in the area. Demi Monde serves top-of-the-line cocktails that have only gotten rave reviews. The bar also features small bites, that will soon expand to a nine course tasting menu by Philip Kirschen-Clark. [Eater] 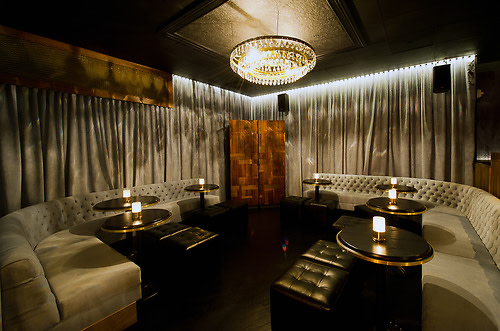 4. NY Knicks Guard JR Smith was vacationing in Miami with his new flame Rihanna, when he was arrested for driving without a valid license. Luckily he was able to post bail in time to join Rihanna at LIV nightclub in Miami's Fontainebleau Hotel on Sunday for a Memorial Day celebration. [DailyNews] 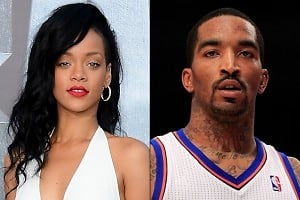 5. A new massive three story sports bar called Smithfield has opened up in Chelsea. The bar's specialties include beers, burgers, and wings, the perfect trio for any soccer hooligan trying to watch a 10am match. Smithfield isn't only for the crazed fans though, the secluded mezzanine is complete with leather couches, and the private bar will attract all sorts of people to this beautiful Chelsea locale. [UrbanDaddy] 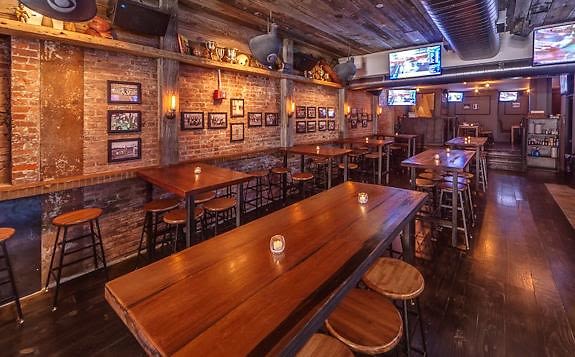 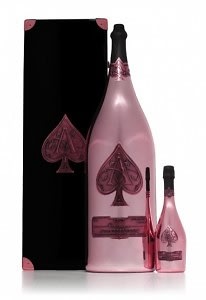 6. The world's largest bottle of Rose Champagne will be released in St. Tropez on June 1st. The bottle, called the Nebuchadnezzer, is 15 liters, and is equivalent to twenty regular sized bottles. Only a limited number of the new, super-sized bottles will be produced globally each year, making the Nebuchadnezzer one of the world's most exclusive beverages. [EliteDaily]

7. Sahara Citi, a Mediterranean restaurant and hookah lounge opened earlier this month on 13th street in the East Village. Although their beer-and-wine license is still pending, the doors are open and food and tobacco are currently being served. The hookah lounge offers around 30 flavors of tobacco, and will now compete with Aziza and the other hookah lounges in the NYU neighborhood. [NYT]