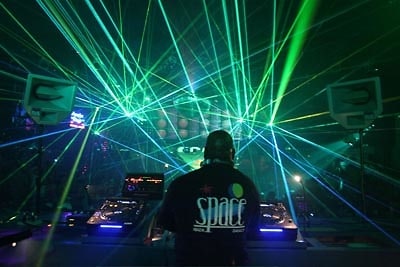 1. The owners of one of the most famous clubs in the world, Space, are planning on opening a 13,000 sq/ft club on the west side of Midtown. The renowned Ibiza club plays host to some of the biggest EDM parties of the summer, and will appeal to the genre's endlessly growing fan-base.[Eater] 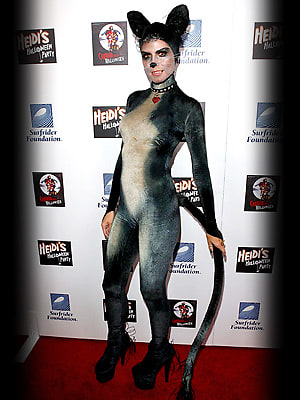 2. EMM Group has announced Pacha as a partner for it's new nightclub FINALE. The club, located on 199 Bowery, will kick off in style with Heidi Klum's annual Halloween party on October 31st. The official opening date is November 8th with R3hab spinning. [NYPost]

3. Wyclef Jean is planning on opening a restaurant called Refugee Lounge. He's currently seeking a space for the restaurant, which aims to create a "Copacabana" vibe and bring together international cultures. [GrubStreet]

4. W Hotels and Boiler Room team up to launch "Do Not Disturb," a global series of hotel room after-parties. The series commences at the W Hotel on November 1st, and features performances and DJ sets by Jamie xx, Cam'ron, and FaltyDL among others.

5. EMM Group has announced Pacha as a partner for it's new nightclub FINALE. The club, located on 199 Bowery, will kick off in style with Heidi Klum's annual Halloween party on October 31st. The official opening date is November 8th with R3hab spinning. [NYPost]

6. Nightlife veteran Timothy "Lorenzo Cortelli" Simpson is seeking an investor for a burger restaurant with burlesque dancers. The 30 year old already has the concept of an 1890's Paris style bar planned out, and is looking at locations around St. Marks place to utilize in the next few months. [DNAinfo] 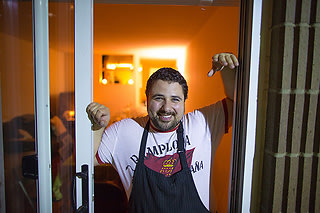 7. David Santos, famous for his Um Segrado Supper Club dinners, is planning on opening his own restaurant called Louro in the West Village. The chef, who has previously worked for Per Se and Bouley, has used Kickstarter to generate funds for his restaurant. [Grub Street]

8. The Pod Hotel's new ground floor restaurant has opened a new bar portion, with April Bloomfield designed snacks and cocktails by Sam Anderson, of Hotel Delmano. Ken Friedman and Bloomfield, the chef behind The Breslin, Spotted Pig, plan to open the restaurant in a few weeks.[Eater]

9. The nightclub Marquee has shut down for renovations, and will re-open in January. The renovations will include a larger dance floor, a plethora of LED lights, and fewer tables. Early reports that stated Tiesto would be performing for the reopening have been squashed. [DancingAstronaut]