CBGB is rumored to be making a comeback, Le Baron, again, forever, always, Lil' Jon parties at SL, Marquee may be closing up shop, and a Day & Night doorman isn't getting paid.  All this and more in today's nightlife news roundup.

1. Punk fans can rejoice. CBGB is [maybe] coming back from the dead. With the average lifespan of a New York nightclub lasting about five years, CBGB's 33-year reign was beyond an anomaly. Given CBGB's remains are safely R.I.P.-ing in a basement (last thought to be in Brooklyn), a reincarnation in the near future is rumored to be highly probable. [Gothamist] 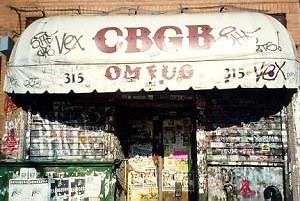 [Photo via] 2. Lil' Jon spotted shaking it like a salt shaker (YEAH!!! OK!!!). The 42-year-old DJ'd and celebrated at his birthday party last night at SL. [Twitter]

#LilJon killed it at sl tonight! 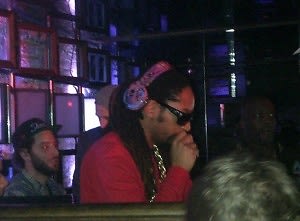 3. The indecisive Le Baron is kind of open. Technically, but only to a select few. Until Fashion Week, the already-exclusive nightclub will only be holding private events. Mike Nouveau is rumored to be spinning there sometime this week. [Eater]

4. Marquee is scheduled to close this spring. GASP! No news yet on the reason for its rumored demise. But with 40/40 already having shut down, where will Jay-Z hang out now? [NYNightlife]

From what I'm hearing, the rumor is Marquee is scheduled to close in May or June. 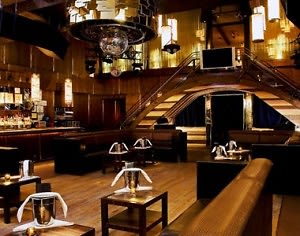 5. Mexican brunch in Chinatown? Thanks to Pulqueria, it's going to be possible.  Starting this Sunday at 12 p.m. DJ's will be spinning all day (until 6 p.m.) while huevos divorciados, chilaquiles, and motuleños are served to the [hungover] Mexican-craving masses. And did we mention guava mimosas? Don't party too hard Saturday night, or you might lose your salsa. [Grubstreet] 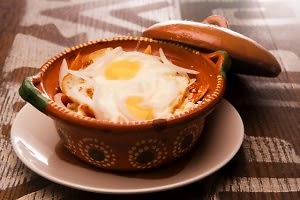 6. A Day & Night doorman may not be getting paid. Stephan Seguin, doorman of the boozy brunch, asked his friends via Facebook status,

"So, I'm just curious to know what the general opinion is about not getting paid from your employers for about 3 months @ Day & Night? The survey is now open and your answers are welcome." 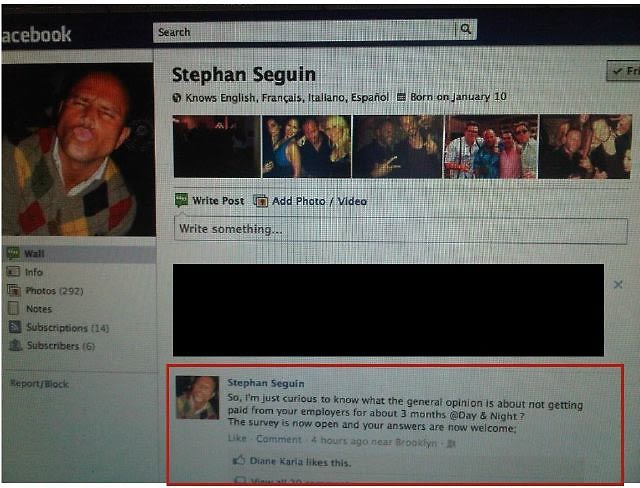