Today we see a unique recycling of yesterday's clubs on Bowery, a new watering hole opens for those post-grad rascals out in Brooklyn, drunk texts you should never send, and Magnolia Bakery has hot ballerinas on its mind! Plus, lots of lists of things you love, hate, and some outbursts of big frustration!

There's some major tension happening between the NYPD and nightlife names in the Lower East Side these days- bar after bar has been getting shut down for underage drinking, among other violations. An anonymous manager and longtime resident of the LES shared some frustrations:

They are making it intentionally inhospitable for people to come down to the neighborhood. Do they want to destroy all businesses on the Lower East Side? The community is so intricately connected. You close a bar, the bodega next door suffers. It used to be that the cops had my back. I did not feel that, if I called them to help break up a fight, they would hold it against me. What really bothers me is that I actually do want to work together, with the police.

Emily Titelman and Meredith Blank tell the Feast that the extent of their preparation was by taking an intro class at FIT and later NYU. Then they just took the plunge, picking an ex-Bowery bar in favor of other more traditional options in Nolita. They intend to preserve the loungey look of the space, making a DJ booth a mannequin display. 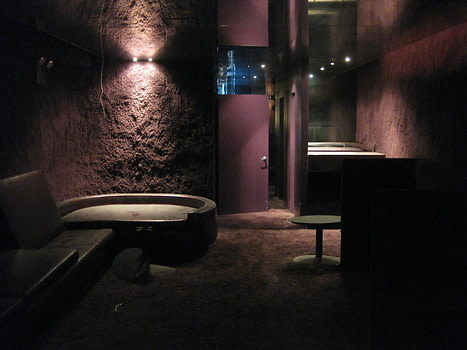 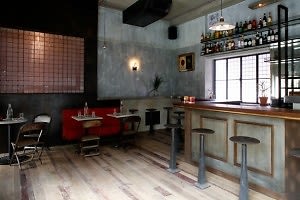 Nights & Weekends has opened near McCarren Park, joining an already long list of drinking spots in the area. It actually looks really cool though,  with a slick interior and rumblings that there will be waffle fries.

4. Texts You Should Never Send, Even Drunk [Thrillist]

There's a new viral twitter called Texts from My Xes and while most of the posted messages are as weepy, desperate, drunk and depressing as you'd imagine, some are straight up bizarre.

5. Magnolia Bakery Collaborates with the American Ballet Theater [Gothamist][Image via]

In an interesting promotional move, Magnolia has designed a black and white frosted cupcake for Swan Lake, which shows at the American Ballet Theater June 27th to July 2nd. The swirl of black and white represents the tension between the black and white swan in the ballet- and, of course, the movie. 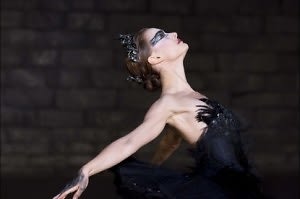 6. The Worst People to Be Stuck Next To In a Restaurant [W]

This list basically states the obvious and includes bachelorette parties, children with their parents, and drunk people. Commenters got mad about the first on the list- loud eaters and slurpers- because in some other cultures slurping is a positive part of the dining experience. The rest of the items, however, are hard to argue with. 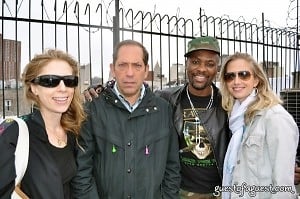 And the Limelight veteran has some complaints about modern New York nightlife. Lewis laments,

What I saw in clubland this weekend was disgraceful emptiness due mostly to laziness and inexperience. The club scene is bloated with operators who basically fell into their roles as hundreds of small places replaced the mega clubs. Every nook and cranny now vies for a crowd of scenesters and hipsters, and it is indeed easy pickings until they have to perform outside the normal routine.

Gawker points out that there are plentiful but incredibly subtle changes happening on the Jack Daniels label. Can you spot the difference? 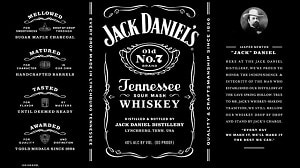