Pub crawls are in danger on the East side; a new three-level nightclub is set to open next week; Peep World looks ahead to a less porny future; cocktails get a minimalist look for the summer and more! Today's nightlife roundup is anything but simple.

1. A Ban On Pub Crawls For The East Side? [DnaInfo] 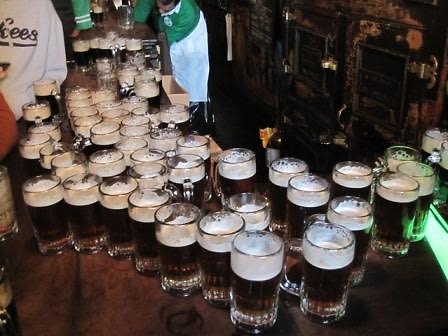 Community Board 6, which stretches from 14th to 59th streets on the east side, hates pub crawls and is trying to squash them! During a meeting last night they discussed calling on state and city agencies and officials to help them crack down on organized bar-hopping which turns the streets into "their streets turned into a giant public sewer for vomit and loud potty-mouthed drunkards."

CB6 can't ban the crawls by themselves, but they can do things to stop them:

When bars apply for new or renewal liquor licenses, they are asked to sign a document that includes a clause not to participate in pub crawls (among other stipulations, such as closing at 2 a.m. instead of the legally sanctioned 4 a.m.) 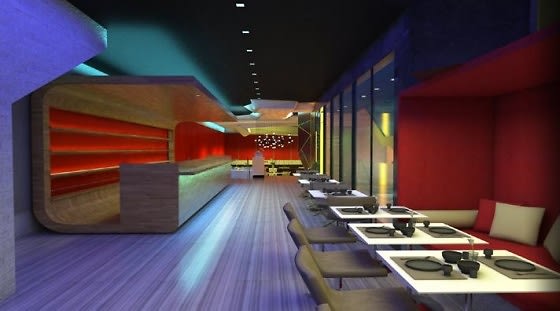 Mystique, a new nightclub housed in the warehouse space at 141 Chrystie Street, is set to soft open July 4 weekend and officially welcome crowds a week later. Slated as an upscale joint, they will serve foo during lunch, dinner, and weekend brunch on the first floor. The second floor will house a Karaoke lounge, and another bar area will be located on the rooftop. 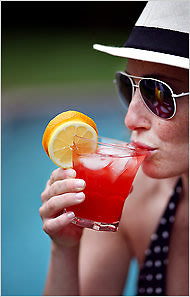 Someone is finally saying it! Putting a million ingredients into a drink does not make it better. THANK YOU!

“I’m happy that there are guys out there who are doing weird things and innovating and making new drinks,” said St. John Frizell, the owner of Fort Defiance in Brooklyn. “But that’s not for me.” Before opening his bar, he spent 18 months honing his skills at Pegu Club, the Manhattan cocktail lounge that has spawned some of the city’s most forward-thinking mixologists. “You could add seven more ingredients, but that’s not going to make it better. t’s just going to make it more complicated.”

Other bartenders around the city and the nation are starting to feel the same minimalist vibe.