John Codling calls the "Zincbrams" team at The Lion "tools in bromance," Billy Farrell battles Patrick McMullan, and the Olsen sisters party at The Jane. Amy Sacco was not greeted warmly at Elaine's her first time, and Paris Hilton will party at Lavo. It's all in today's nightlife round-up! 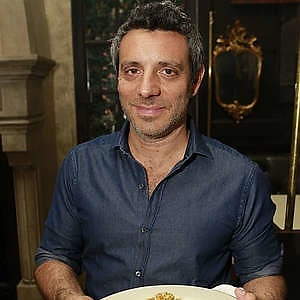 Yesterday we made mention of the spat the partners at The Lion with Dan Abrams and Dave Zinczenko, who indulged in press coverage of their friendship and restaurant pursuits that their business partners felt inappropriate.

John Codling jotted me an email:

"All the investors and partners are very happy...the rest is doing great, it's packed every night, and most importantly John DeLucie is happy which was our original goal when we decided to build the place. We wanted to build an institution that served really good food, and the star of the place should be John DeLucie and not John Codling or Zincbrams or whatever those tools in bromance call each other."

2. Can Billy Farrell Unseat Patrick McMullan As The King Of Nightlife Photography? [NYT] 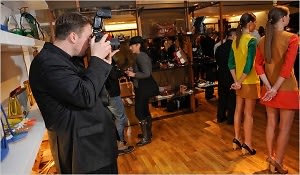 "For a certain slice of New York's social set, 'Patrick' can be used as a verb, much the way that 'Google' and 'Facebook' can be slang for getting someone's 411. 'To Patrick' somebody means to look them up on the Web site of Patrick McMullan, the ubiquitous society photographer. A quick search nets at least a half-dozen snap judgments: including how attractive the person is, how well they dress, who their friends are, which exclusive parties they attend and how often. It's part of social networking, part Social Register. But last summer, Mr. McMullan was dis-invited to his own party. Four mainstay staff photographers, led by Billy Farrell, defected from his company to start a rival agency that chronicles the same social circuit of benefits, red carpet openings, movie premieres and parties."

The photography war is on...

3. The Olsen Sisters Spend Wednesday At The Jane [The Downtown Diaries] 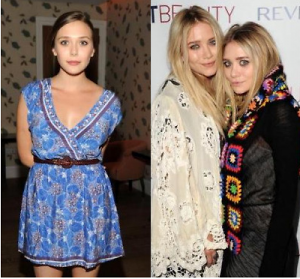 "Look...I am not one to really give a shit about celebrities...but tonight I had quite the encounter. I stopped by The Jane around 1 AM to visit my dear friend Michael Baltra...Half the room started to clear out around 2AM, dwindling down to a small intimate group--maybe 20-25 people. DJ MSB just put on TLC's 'Creep' and ya know...I had to start breaking it down...that's my JAM. Mid dance party my friend points out to me, 'Isn't that the Olsen twins?'

Here's the break down.

"Ashley Olsen was wearing a navy polka-dot skirt with a creme colored sweater, and a big furry hat.

Mary Kate ('MK') was wearing black jeans, and a tan meshy sweater, and what may or may not have been a belt made out of bullets.

They apparently partied with a promoter named Charlie, and while Ashley hit the hay around 3 a.m., Lizzie and MK stayed up past 4 a.m. 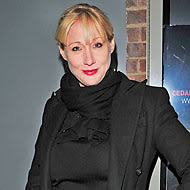 "On Tuesday, Luxury Collection Hotels & Resorts celebrated its partnership with Waris Ahluwalia with a dinner prepared by chef Lydie Shire. Over rack of lamb, mustard greens, and over-roasted cauliflower, Amy Sacco told Grub Street that Graydon Carter should buy Elaine's because of his connections New York writers, anglers, literati, and power brokers, not to mention the late Elaine Kaufman herself."

The first time she ate in Elaine's, Sacco was not greeted in the kindest manner by the maven:

5. Paris Hilton Will be at Lavo Tonight For Her Birthday [@NYNightlife] 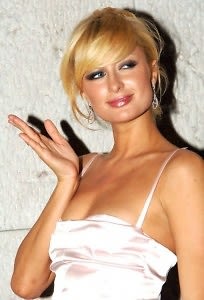 "@ParisHilton is at @LavoNy tomorrow for her birthday. Look out for her to 'randomly' tweet something about that between now and then."

"#PredictedTweet-we'll find out how much Paris loves Artichoke Pizza."

Remember when we caught her there after the Victoria's Secret after-party this fall?