Todd P is working towards a music venue in Manhattan; Jeremy Kost steps into the spotlight; Amanda Lepore reveals herself; a day in the life of Cee Lo for Absolut and more. Today's nightlife round up is sorry, it can't afford a Ferrari.  But that don't mean it can't get you there. 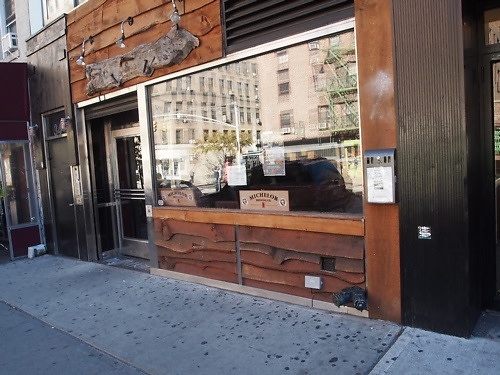 Two hours and 15 minutes into Community Board 3′s SLA Committee hearing, the panel deadlocked on the first of 16 liquor license applications.  LES restaurateur Phil Hartman and music promoter Todd P. gathered both opposition and support for their proposed restaurant/bar/performance space at 34 Ave A.  They'll be back before the board next month.

Todd P runs Shea Stadium, and has been involved in a number of other Brooklyn music spaces like Market Hotel.  His stuff is fun and we have our fingers crossed for his new venture. 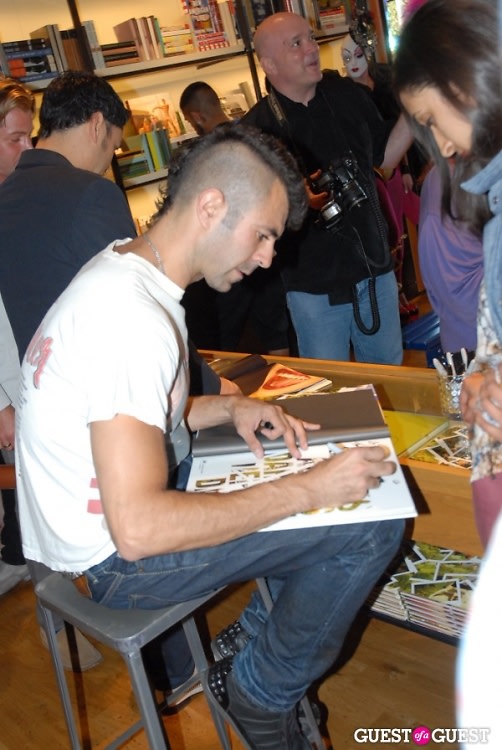 The Times does a brief profile on Jeremy Kost, revealing that before becoming a photographer he worked for an Internet company in Washington before getting sick of it and moving to NY in 2006 to capture the party scene. He just launched his new book of Polaroids called “It’s Always Darkest Before Dawn."

“I used to be 250 pounds, so I obviously tend to scrutinize bodies,” Kost says of his artistic renditions, which include a variety of anatomical close-ups of several drag queens, transsexuals, go-go boys and even celebrities. “The collages were my favorite pieces to make, with the whole idea of hiding flaws and accentuating strong points.”

3. Cee Lo Green Is Doing His Thing For ABSOLUT [YouTube]

ABSOLUT has released the trailer for “Cee Lo Distilled” a short two-part online film that takes a behind-the-scenes look at the day in the life of Cee Lo Green.

4. An Interview With Amanda Lepore [Blackbook] 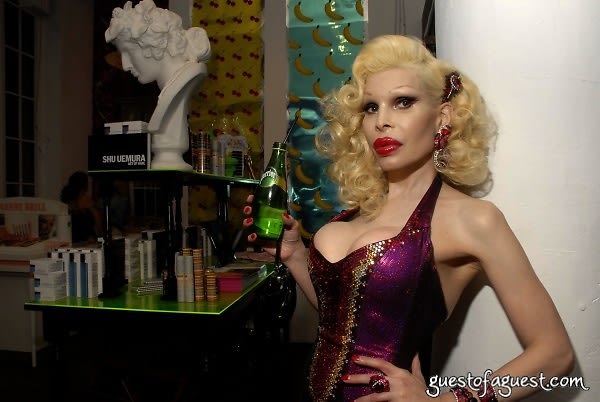 Amanda Lepore’s Penthouse is happening tonight at Gansevoort Park. Marco Ovando is hosting and Joey Israel and Kenny Kenny will add to the scene, which is sure to be costumed and glittery. She talks about nightlife and her life in a revealing interview with Steve Lewis:

Is Amanda Lepore a 24-hour thing?

It’s a 24-hour thing. I mean of course, I do errands and everything and I’m not made up. I’d like to think that people don’t recognize me, but people recognize me and say hi and treat me exactly the same. I’ll be insecure about it, but sometimes I’ll meet guys I went out with and they’ll say, “Oh, you look pretty and don’t worry about it.” But I feel better made up. 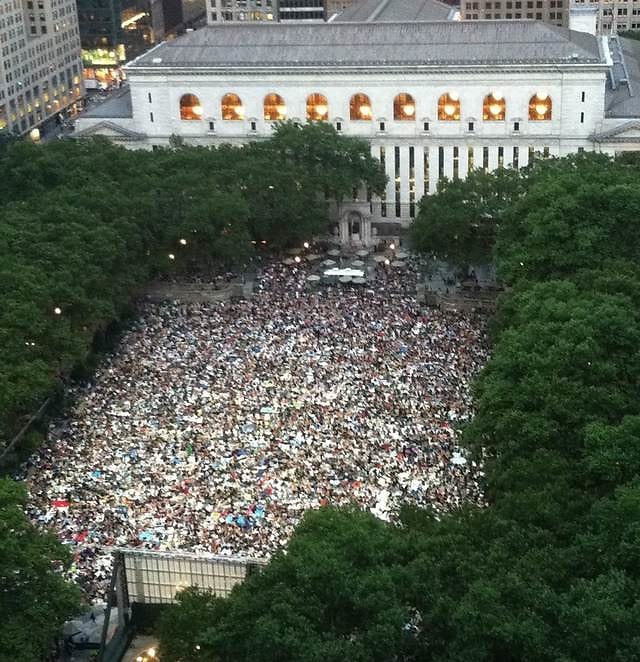 Bryant Park kicked off its summer movie series last night and proved that One Flew Over The Cuckoo's Nest is the new Justin Bieber. Next week is Alfred Hitchcock's The 39 Steps.