Where to get the most bang for your buck this St. Patty's Day, Ed Westwick hits Greenhouse, Williamsburg gets snazzy rooftop hotel bar, Acme bar closes after 25 years and so much more. Check out the latest in nightlife below!

1. The ultimate St. Patrick's Day guide. [Guest of a Guest] 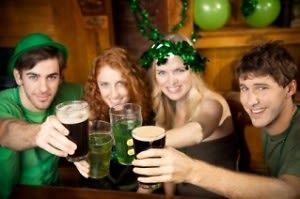 Looking for the best places to drink your green beer and whiskey shots this March 17th? Or maybe you have matured past the binge drinking and are just looking for a good authentic Irish meal.  Maybe you're just dying to wear your "Kiss Me I'm Irish" shirt.  Whatever-we've got you covered! 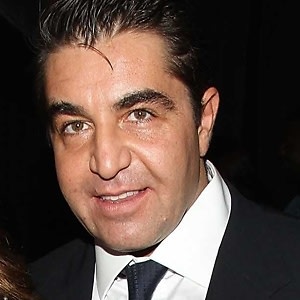 Paolo Zampolli, the founder of ID models-turned real estate agent and environmental activist, celebrated his 41st birthday at Provocateur. It seems like the champagne and Belvedere weren't enough for the entrepreneur who brought in his own props consisting of stickers with his face on them and life-size cardboard cut outs.

"Guests at the Meatpacking District club, including Sammy Sosa, Cipiriani brothers Ignacio and Maggio and a slew of models, were given Zampolli stickers with his face on them and "I [heart] PZ"-emblazoned T-shirts."

3. Ed Westwick has a little too much fun at the "Gossip Girl" wrap party at Greenhouse. [Page Six] 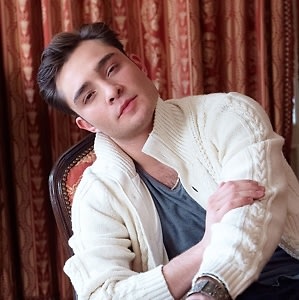 Ed Westwick chilling at Greenhouse! When one of the producers gave Mr. Chuck Bass the mich:

"The actor "started thanking everyone and said he'd had a few cocktails and laughed," said a witness." 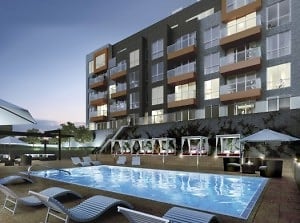 The Residences at The Williamsburg, both condo and chic hotel, is set to open in May. The hotel offers an array of amenities but its most important feature is the roof top bar which is sure to see lots of traffic by elite tastemakers. There will be:

"an outdoor pool/bar for hotel guests with an option for seasonal membership for non-guests; a restaurant serving “urban rustic” fare with a NYC chef at the helm; and bespoke cocktails by Alchemy Consulting."

5. The Surprise Me Drinker: Annoying or Not? [Serious Eats] 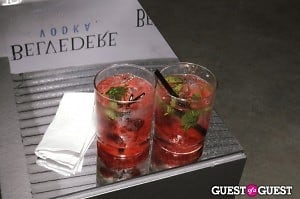 This is something I can definitely relate to, with the wide range of cocktails out there it can be overwhelming when it comes time to order. As a naive drinker one tends to ask the expert bartender to surprise them but is this rude and annoying or a breathe of fresh air in a see of demanding drinkers? Serious Eats users seem think to think this type of behavior is extremely annoying but there are a few brave souls, among which is a former bartender, who feel that this type of surprise is actually welcomed by most bartenders. 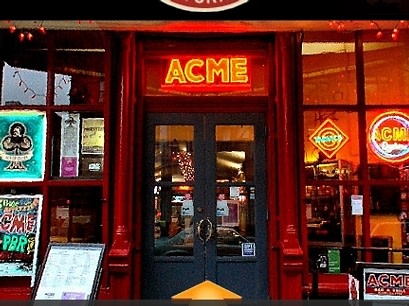 The bar and restaurant which has been serving Cajun inspired food since 1986, closed its doors this Tuesday. No word yet on whether it will be reborn in another location.

UPDATE: Owner Bob Pollock jumped into the comments on a Grub Street post, to say:

"We are not closing for good we need to renovate this place after 25 years, the place was built on a shoestring 25 years ago and needs a major over hall as the Board of Health would want me to do and the fans of Acme please be patient we'll be back after a few months."

7. Empellón in West Village opening as soon as Saturday. [The Feast] 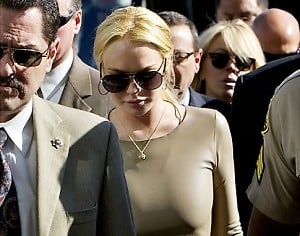 After landing in New York this past Sunday, Lindsay Lohan sought refuge at her family home in Merrick, Long Island but that refuge was short lived as the actress was quick to return to the Manhattan nightlife.

"Dressed in cowboy boots and Nile Premium Denim jeans, Lohan spa-shopped in Murray Hill, then headed to Lavo in midtown. Sis Ali joined them there for what one diner called an alcohol-free meal that ended before midnight." 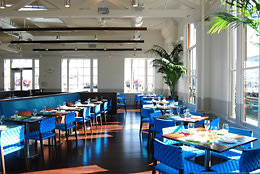 Gastón Acurio, who owns 28 restaurants in 12 countries, will open a branch of his Lima-based restaurant and now international chain La Mar Cebicheria. 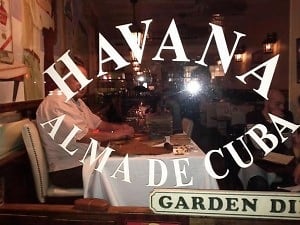 In the hope of attracting more customers the Havana Alma de Cuba restaurant located at 94 Christopher Street has set up a cigar roller in the window.

"Havana Alma de Cuba (Havana Soul of Cuba) is a four-year-old restaurant with a rather odd gimmick: a guy sits in the window rolling cigars. The cigars are for sale, but you can't smoke them in the restaurant." 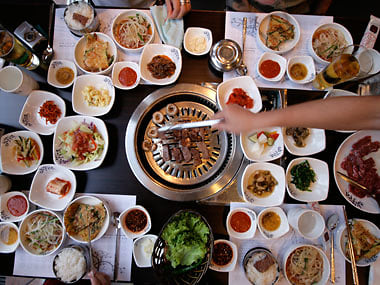 The social dining experiment started by two friends has already had huge success in Chicago and San Francisco. The goal of the site is to help ease the post-collegiate friend-making process by letting you attend one of their pre-arranged dinner parties. You get to choose which restaurant to go to and can even view the other attendees. 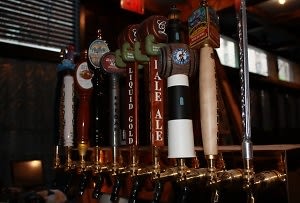 NY State has a wide variety of food but its often hard to get the best of everything when one is stuck on Manhattan. The creators of Little Town NYC want to solve this dilemma by bringing the best of NY State, from Fire Island chili to upstate chicken.

"From the team behind Village Pourhouse & SideBar, this "contemporary brewhouse" aims to bring the best that NY's diverse regions have to offer under one roof, which happens to cover an urbanely rustic space featuring dark wooden accents, subway tiles behind the bar, and, for tables, handbuilt butcher blocks, not to be confused with a butch block, which in certain bars would actually save you a lot of wasted effort."

No details have been released regarding his death but it is known that the rapper had suffered two strokes in recent years. The entire hip hop community is saddened by this loss.

Ludacris said on Twitter: "There is a certain void in hip hop's heart that can never be filled. Glad we got to make history together."

14. An author goes undercover as a Geisha at a Japanese Bar. [Eater]

An author went undercover at Karou, a Japanese bar, to discover this secret world.  She discovered over charging and customer's making advances but left after only a month, before anything too weird happened.

15. The Sorcerer of Shaken and Stirred [NYT] 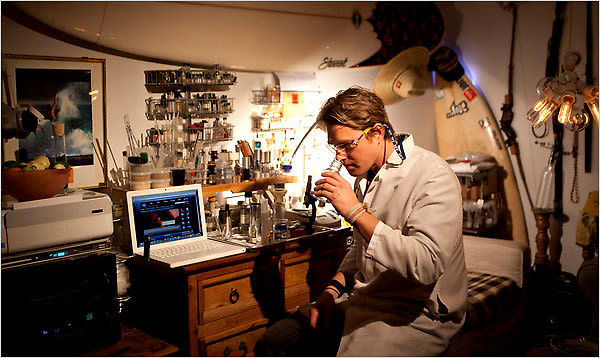 Mixologist extrodinaire Alex Ott has worked at several bars and for several brands as a consultant. He's made drinks for almost everyone in Hollywood and is currently working with Mercy, a beverage that promises to cure hangovers.

I can make a cocktail that will take you back 30 years,” he said the other day. “If you tell me what you had as a child, I can take you there in one second — take you back to when your mommy tucked you in and gave you a hot chocolate. The same exact scent.”