Le Bain's rooftop is officially open; Amanda Lepore says goodbye to Beige by showing some skin; the Copa-Copacabana (insert music) is making a comeback; some seriously silly cocktails with squid ink and nitrous; the best outdoor concert spaces; and a battle with bubbles. Today's nightlife roundup is happy it's summer!

1. The Rooftop at Le Bain Is Open For All Your Summertime Pleasure [TheStandard] 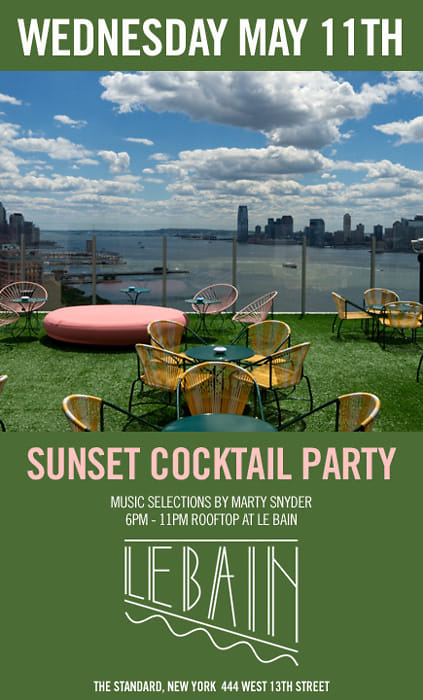 The rooftop at Le Bain opens tonight with new cocktails and a new menu. There's a party tonight from 6pm - 11pm, but for those who can't make it this evening they'll be ready for business daily from 2pm until 11pm everyday except Tuesday, when they close at 930pm. 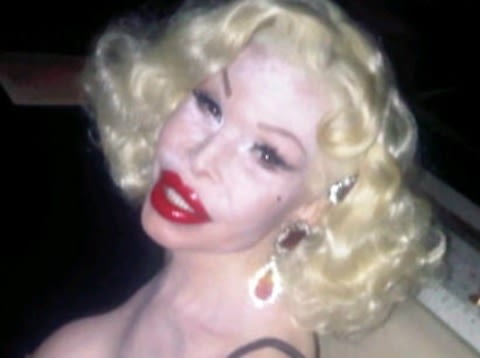 B Bar held its last Beige party, ending a 17 year year run. Bravo's Andy Cohen was on hand to bid farewell and Amanda Lepore was their to bare some breasts. Apparently, there was lots of loving going on.  "Can you say touchy feely @beige @bbar. #crazy."

3. The Copacabana Is Making A Comeback [NYP] [Image via] 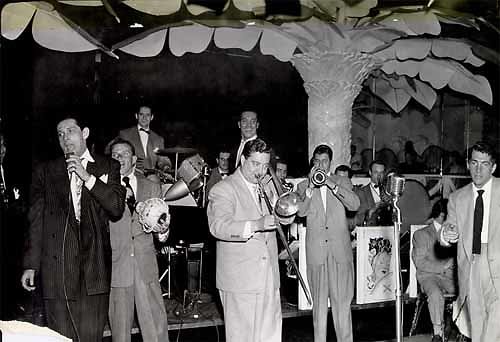 The Copacabana will be opening soon in the former former China Club space at 268 W. 47th St. Owners John Juliano, his grandson Kyle and brother Anthony negotiated the lease for 5 years! 5! The three-story dance and dining club will be on the third floor and include a hydraulic roof that can be opened on nice nights.

It should be open by July 4. 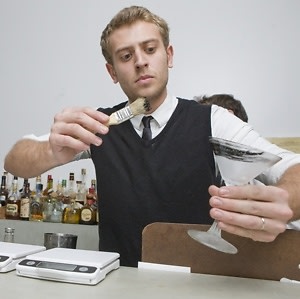 The NY Post has a list of the quirkiest, oddest cocktails in the city and they sound good! Caffe Falai offers a chilled martini with squid ink. Sounds interesting, but with all ultra-trendy things, there is a downside:

The dash into the absurd has been pretty great so far. Albert Trummer has been delighting people with wild concoctions and needle swallowing bartenders over at Theater Bar and we at GofG just got word about a cocktail at APL, opening tonight on the LES, has a nitrous cocktail which uses pressurized alcohol and rogue items together with nitrous oxide to extract flavors through the power of science. 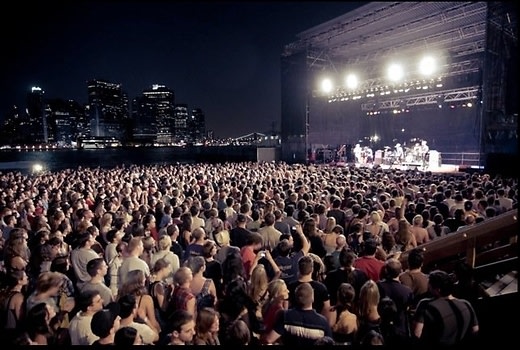 Totally distraught over the death of the Jelly Pool parties (aka The Best Thing About NYC Summer)?  Me too. But to put grieving aside for a moment, there are plenty of places to get your summer jam on from Prospect Park to the Seaport to P.S. 1.

6. The Bubble Battle Is On! [Gothamist] 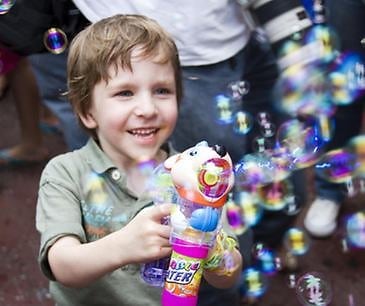 The annual Bubble Battle is coming to NYC on June 18th. From organizers at Newmindspace:

Millions of bubbles fly through the air as we converge for a magical bubble battle! Loosely based on the Dr. Seuss Classic The Butter Battle Book. Bring bubble toys, bubble generators, bubble solution, and plenty of AA batteries :) We will meet, fill our weapons and pull the trigger!

Bubbles are magic. MAGIC! Go ahead and pretend you're a kid again. I challenge you!  Sign up to the Facebook page to find the location.