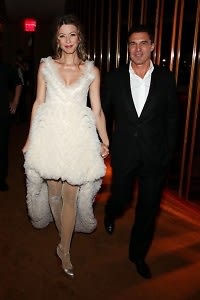 [All photos by Will Ragozzino for PMc]. After gaining a classical training in singing, Dominique "Sasha" Lazard became influenced by the electric sound, and became a staple at clubs in New York, Los Angeles, and Ibiza. Last night celebrated her launch of her "Myth of Red Concert Series, to be held the second Wednesday of every month, at the Top of The Standard. The Myth of Red," includes dance music and classical crossovers of songs such as "Ave Maria." Sasha has pioneered her own form of music, combining jazz, folk, opera and rock and has performed at venues such as Carneige Hall, The Whitney Museum and The New York Public Library and for luxury brands including Bulgari, Louis Vuitton and Maserati. Guests of the event included Donna Karan, Jackie Astier, Maggie Rizer, Anisha Lakhani, Genevieve Jones, Jamie Johnson and many others. 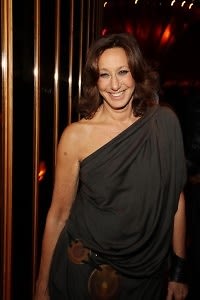 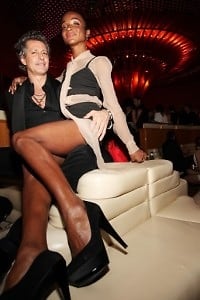 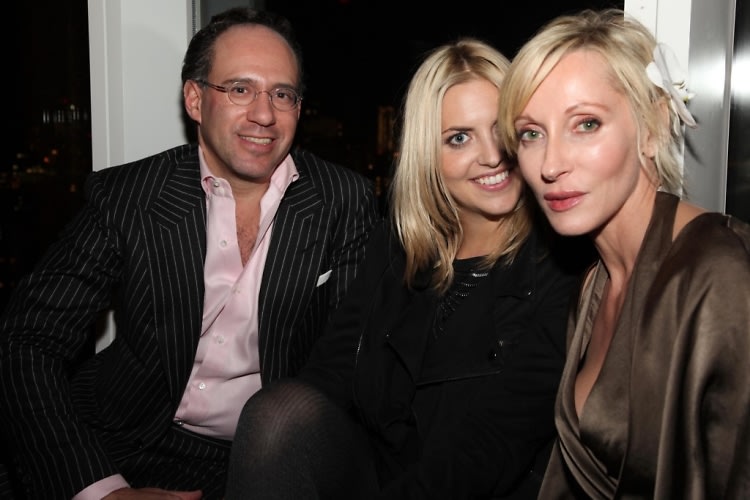 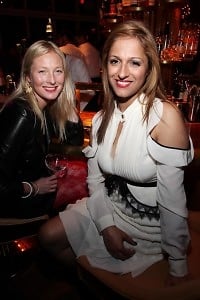 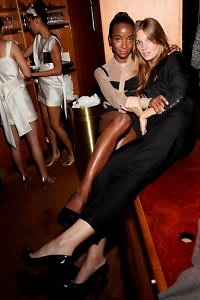 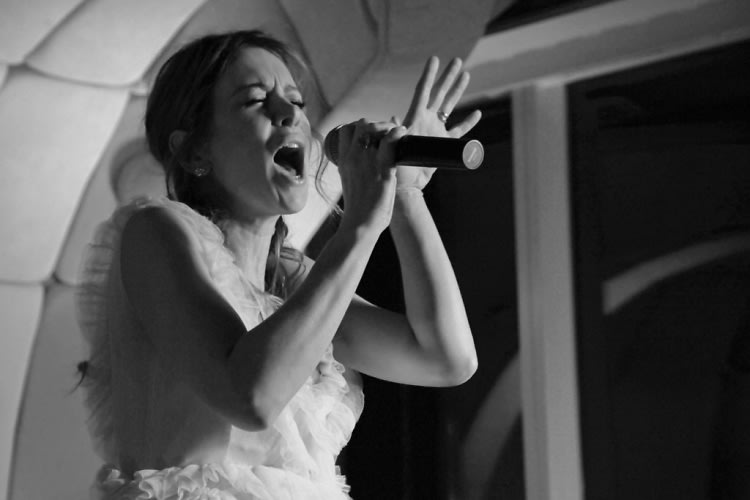 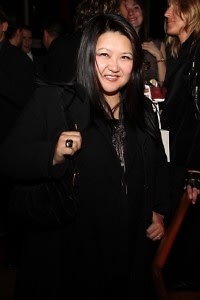 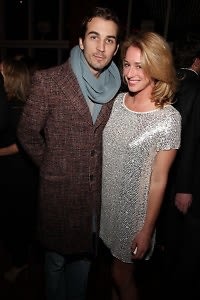 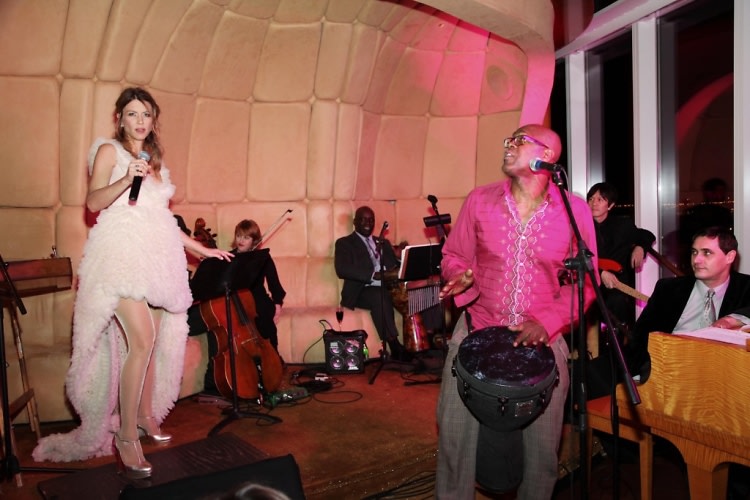 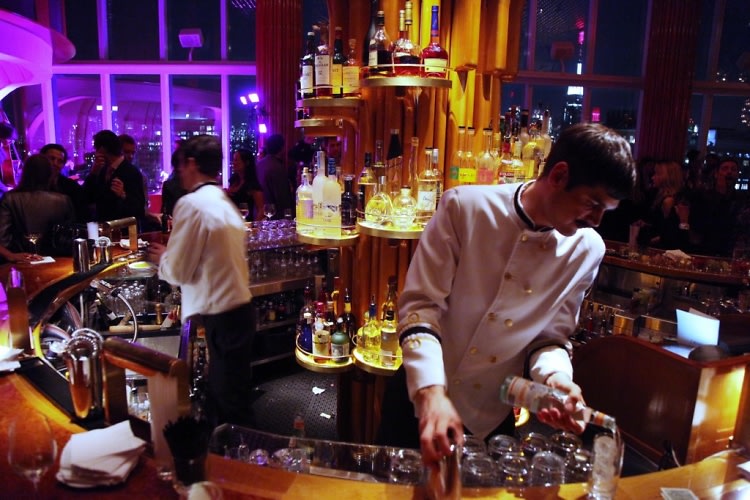