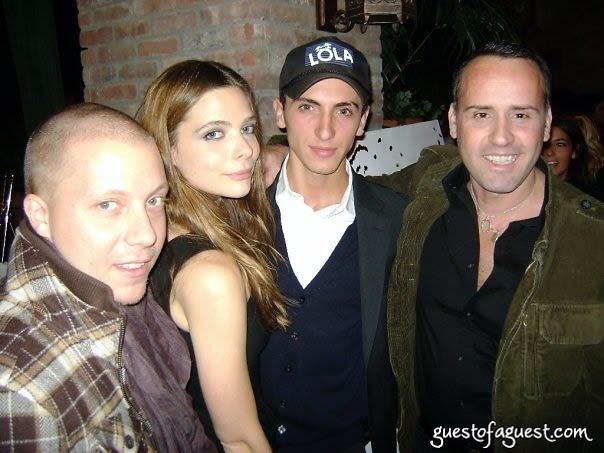 GO HERE for more photos from last night and TAG YOURSELF and your friends!

After swearing off going out last night, we headed home and took a little nap. That's when the texting started. "Come out, don't stay in, we miss you, you're on the list." We are weak and so we succumbed. At least it was for a good cause. We dragged our asses to the Bowery Hotel for the Art Rocks benefit. Lydia was scheduled to host but as she is working in Paris was not able to attend. The crowd was a mixed bag of socialites, hipsters and guys in suits. The bar was completely impossible and was at least 6 people deep, so we did something we rarely do. We didn't drink! Others seen not drinking included: Martin Dawson, Kristian Laliberte, Devorah Rose, David Chines, Rachelle Hruska, Matt Levine, Ally Hilfiger, David X. Pruting, David Foote and countless more. Read Rachelle's write up HERE.

We headed to the Ridge (Eldridge) to meet up with friends including Allie Rizzo, Grace Gomez and Ariana Ornelas. We were invited to a party titled Trash our Place, and in the end curiosity got the best of us, so Scott headed over while Naeem stayed for his doorman duties, (which amounts to occasionally stepping outside to say no and then coming in to dance). The fete was at the fabulous apartment of super model Hana Soukupova and her equally super husband Drew Aaron. They are getting their apartment renovated and wanted to "trash" it before the work started. We were picturing supermodels in their underwear with huge angel wings and sledge hammers. The reality was much different but no less fun. 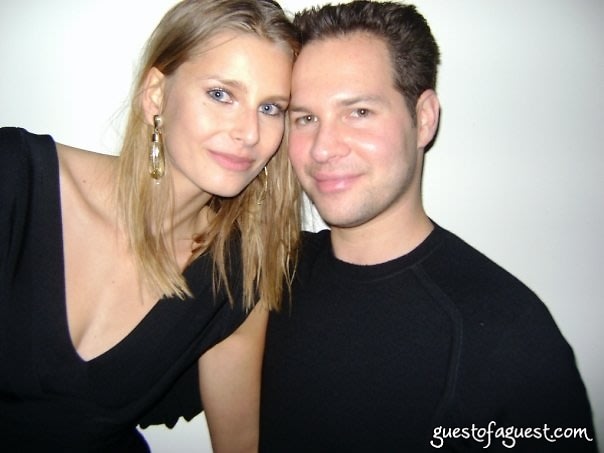 They live on the 77th floor and the views were spectacular. Our friend (spell my name right bitch) Mike Nouveau, was spinning and others joining the revelry included: Devorah and Kristian and our old, dear friend, Elle Managing Director, Dan Ragone. When i mentioned to Drew that I was conjuring in my mind something a bit more raw, he insisted on showing me the wholes in the wall and, I don't know what came over me, but i then punched a hole in the wall!

After the bar ran out of champagne we headed back to the Ridge to meet more friends including Briana Swanson, Sloan Angell, Elizabeth Bearre, Kashmir Snowdon Jones, David X. Pruting and Stefan Ross. Another great evening.....

[All posts by Scott and Naeem] 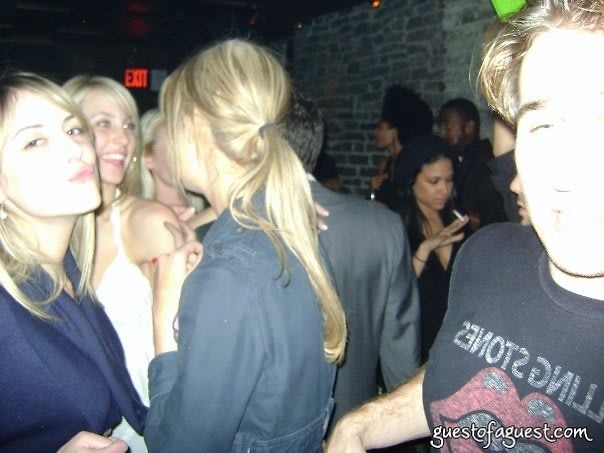 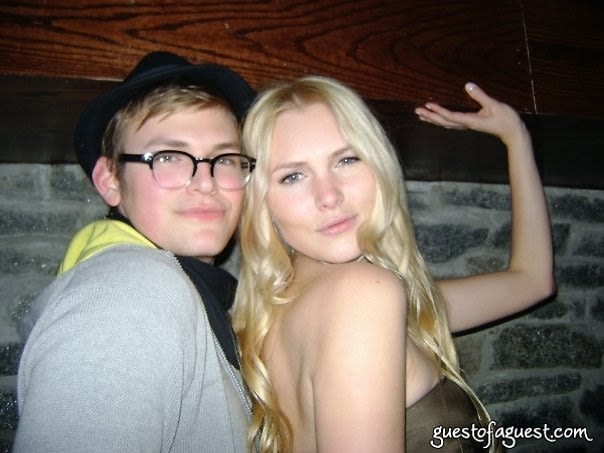 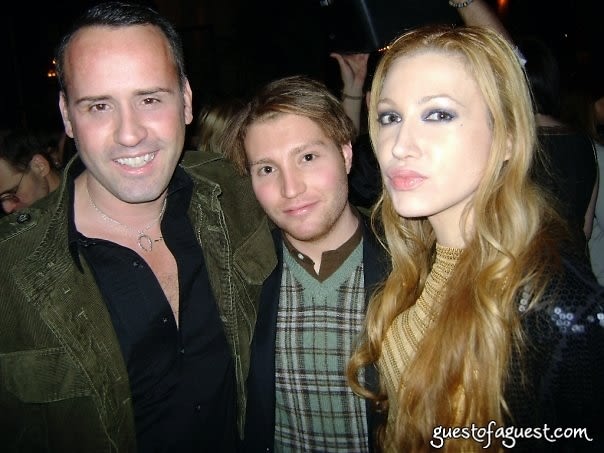