Nur Khan takes the helm at Dream Downtown's newest club, André Saraiva introduces Le Bain shirts, the austere European cocktail scene invades Bushwick and the rights to the CBGB name are up for auction. Let's check out what else happened this week! 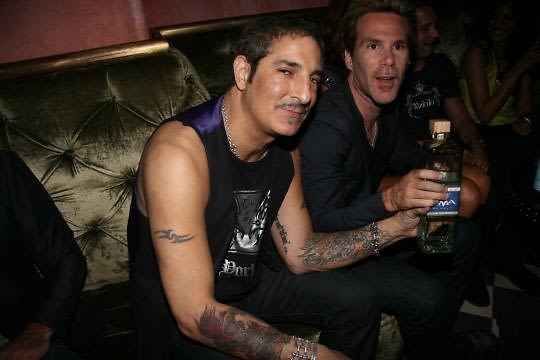 Nightlife staple Nur Khan has signed on to manage a new club called the Electric Room (fitting, because the space was once the building's electrical room) in the basement of Vikram Chatwal's Dream Downtown hotel in Chelsea. PH-D, the hotel's rooftop club, opened just last month, while the Electric Room is expected to open for Fashion Week in September. In true "let's party in a basement electrical room" style, the space reportedly holds less than 100 people. 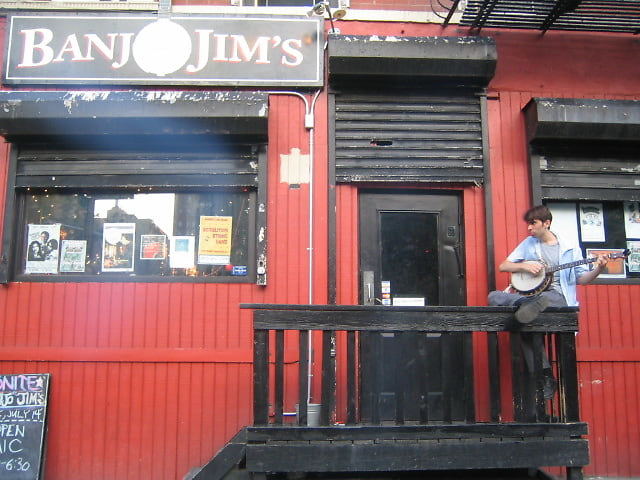 An Alphabet City staple for the past five and a half years, Banjo Jim's has announced that it plans to stop offering the bluegrass and Americana music it's become known for in favor of establishing a more traditional cocktail bar. They plan on offering the occasional musical throwback night, but the East Village is losing one of its last great hole-in-the-wall music venues. 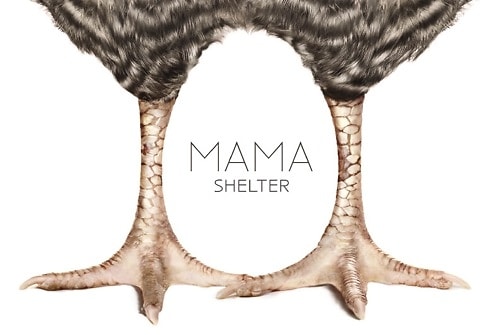 Inside F&B is reporting that a slew of European high-end cocktail bars are opening up New York chapters, but probably the strangest one is Mama Shelter, a bar and hotel opening in Bushwick, of all places. I guess Bushwick is cool, especially among the "Williamsburg is too expensive" crowd, but is that really a hood where you'd expect to buy overpriced drinks? Inside F&B reports that these new establishments bring with them a distinctly European style of cocktail mixing, which is heavy on the vodka and bitters. 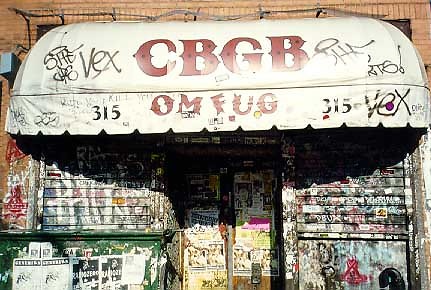 The estate of Hilly Kristal, founder of shuttered rock club CBGB, is selling the rights to the historic venue's name. Though aging punk fans the world over are still mourning the 2006 closure of a club that, despite its name (the acronym stands for "Country, Bluegrass and Blues") played host to rock and roll legends like the Misfits, Television, Blondie, the Ramones, Talking Heads, the Police's first US gigs and so, so much more. The old CBGB space is currently the John Varvatos store on Bowery, which seems funny and ironic because of John Varvatos' whole faux-rock aesthetic but is actually one of the saddest things ever. 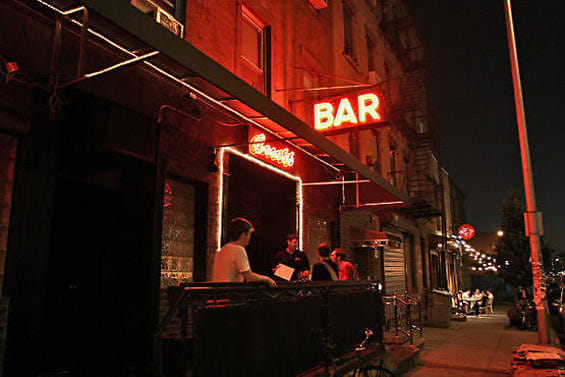 Paper Magazine reports that Greenpoint bar and music venue Coco66 was shut down this past weekend for operating without a liquor license. Owner David Kelleran has apparently been arrested and all the liquor was destroyed by the State Liquor Authority. Harsh! Quick tip to any would-be bar owners that might be reading this: Before you open a bar (especially the kind with a neon sign out front that says "BAR"), make sure you have a liquor license! Just pencil it in at the bottom of the check list if you need to. 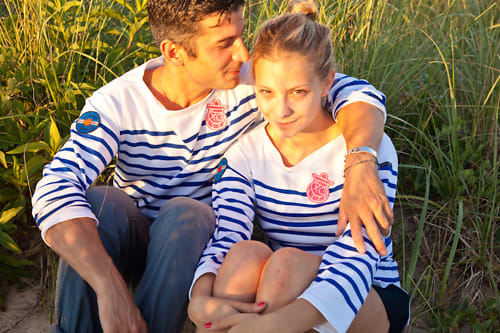 The Standard has teamed up with Le Bain's creative director André Saraiva and the Saint James nautical shirt company to produce a line of classic French striped shirts that feature Le Bain's logo on the arm and André's "Mr. A" character on the breast. They're $175 and can be found in New York at Opening Ceremony or online at ShopThe Standard.com. Just another project for Andre that is not opening Le Baron in Chinatown.

If you often find yourself trapped in the year 1994 (or at least wishing you were), the Weezer cruise has come to whisk you away to a magic fantasyland called "Mexico" where they apparently stopped making music about 15 years ago. The five-day cruise to Cozumel leaves Miami in January and features performances from old-school indie rock darlings like Dinosaur Jr. and Sebadoh to round out one very long weekend of Weezer performances and drunk dudes trying to play "Island in the Sun" on guitar because it's the only song they know.