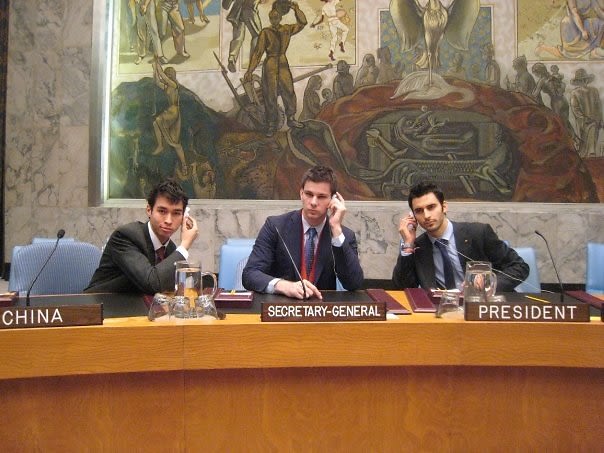 Go HERE for more pictures and remember to TAG YOURSELF in the gallery!

Our favorite Olympians have had  quite a busy week . After visiting the UN for a private tour and partying at Haven with  Obama Girl, Amber Lee Ettinger, they are ending the week by teaching a night of fencing for friends and invited guests. After winning silver medals in Beijing, Tim Morehouse and Jason Rogers have been afforded many amazing opportunities, hanging out at the best parties and getting their pictures taken with everyone from Lindsay Lohan to Oprah; but they also are using their position to inspire others to play hard and work even harder.

Tim said of his experience visiting the United Nations,"Having a private tour of the UN was really one of those surreal moments.  We got to take pictures on the podium of the General Assembly as well as visit the security council room.  I can’t even fathom how many important world decisions were made in that room!    What an amazing day of history in the United States.  Anything is possible!." These guys are truly inspirational! Tim and Jason are using their newly found fame, by taking the opportunity to spread the word about the sport that they love, while working with organizations like Boys Town and Right to Play International. The guys still made time for fun by celebrating at Haven's Obama Girl Party. Other guests of the event included: Oksana Baiul, Katie Chonacas, Ali Jacob and many others who celebrated Obama's victory. 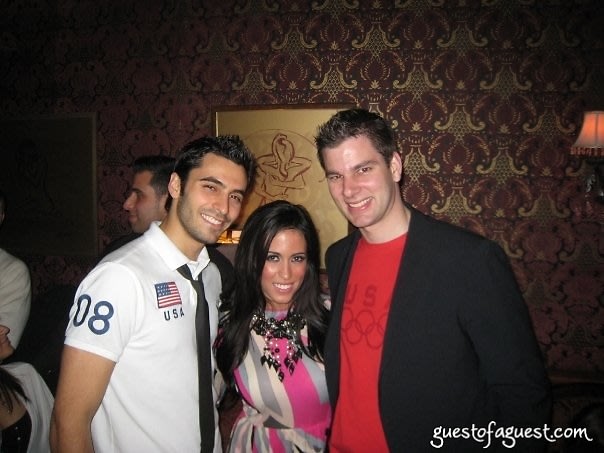 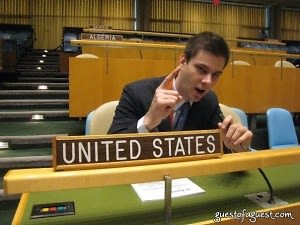 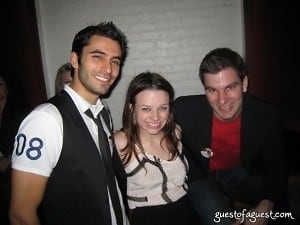