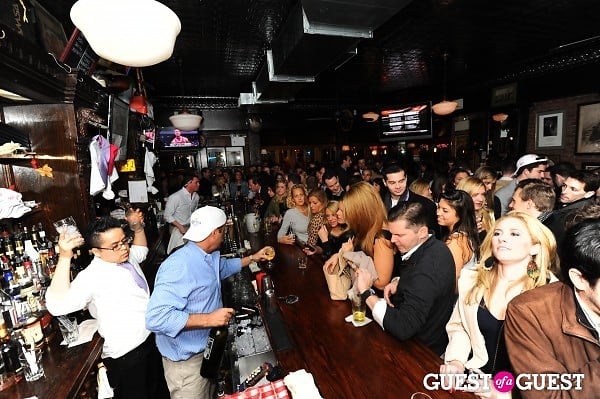 Dorrian's, the indomitable Upper East Side preppy bar, celebrated its 50th anniversary all last week. The photographic evidence,  condensed here, plays out as if the cast of Gossip Girl grew up, went to Brown, moved back to Manhattan, and left their stately town homes to reunite.

Irish immigrant James "Red Dog" Dorrian started the joint in 1960 and had his son Jackie operate the popular hangout for the Topsider and Polo crowd--a kaleidoscope of New York elite, those from Old Boy pedigrees and girls who wear pearls. Mummy and dadums would approve...

Of course the boarding school affectations of the dwelling reached a nadir with the bar's link to the 1986 Preppy Murder. During the incident, a young man, who had been dumped by his girlfriend at Dorrian's, murdered his secret lover later in the evening in Central Park.

The place is still in the Dorrian family (with Jackie's son, Jimmy, in charge), and it has become iconic among the young, uppity mileu for its back bar area, which overflows with hip-hop and house music.

The mainstay has naturally fallen into its own stereotype, as featured in an episode of Gossip Girl, and it has been noted as a watering hole for Yankee ballplayers. Most frequenters, if not pro-level jocks, have no trouble bro-ing out...(Who dat?!) 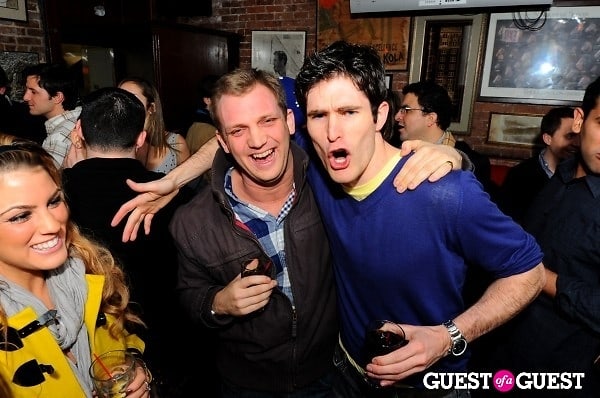 Of course, the main bar area caters to 80s and rock music; die-hards found themselves immersed in a mix of electric lights and an old-timey New York vibe last week.

Go HERE for more photos by Sunny Norton, and tag yourself and your friends