Earlier this summer we wondered where in the World is Jamie Mulholland? With no Cain presence in the Hamptons this summer, he was nowhere to be found on the mainland. So where has he been hiding? At Cain at The Cove Atlantis, now we know why he forwent a summer in the Hamptons. 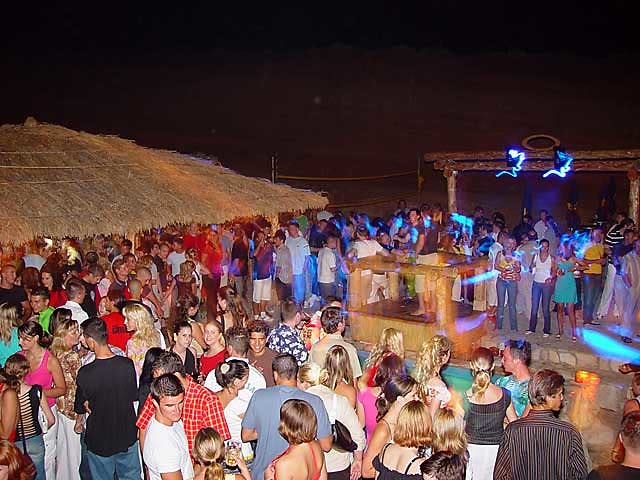 Monday through Wednesday, figures average around $70,000 until Thursday night when revenues start to ramp up bigtime. On a saturday night Cain clears close to $900,000 in revenue, and a friday night usually pulls in around $650,000. This is a week during the Spring :

Certainly this revenue (based on drinks, food, cabana rentals, etc.) is a bit seasonal, decreasing in the summer months, and increasing in the winter months, but its pretty astounding and prognostically puts them in at least the 40 million ballpark by first year's end. Jamie, we are all in agreement here, you made the right choice. 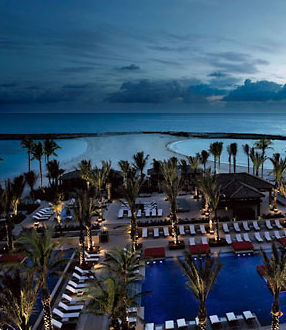